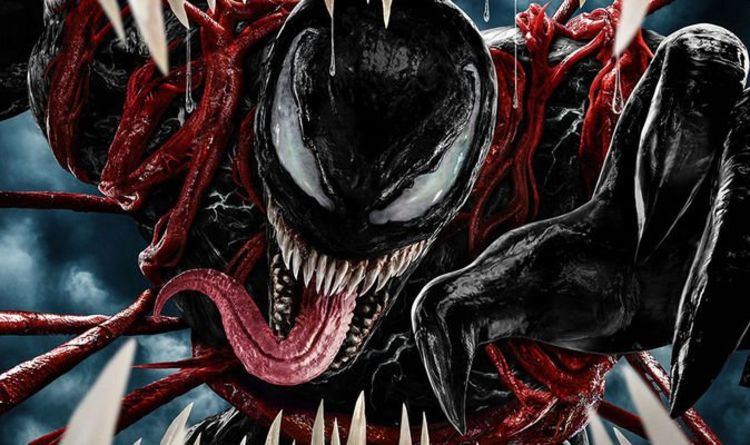 His powers are quite different, however, as Carnage has the ability to shape his limbs and tendrils into weapons and sharp objects.

This will obviously pose quite a threat to Eddie, Venom and any innocent bystanders he may come across.

Unlike other Marvel villains, Carnage and Cletus are psychotic killers who look to cause harm wherever they can.