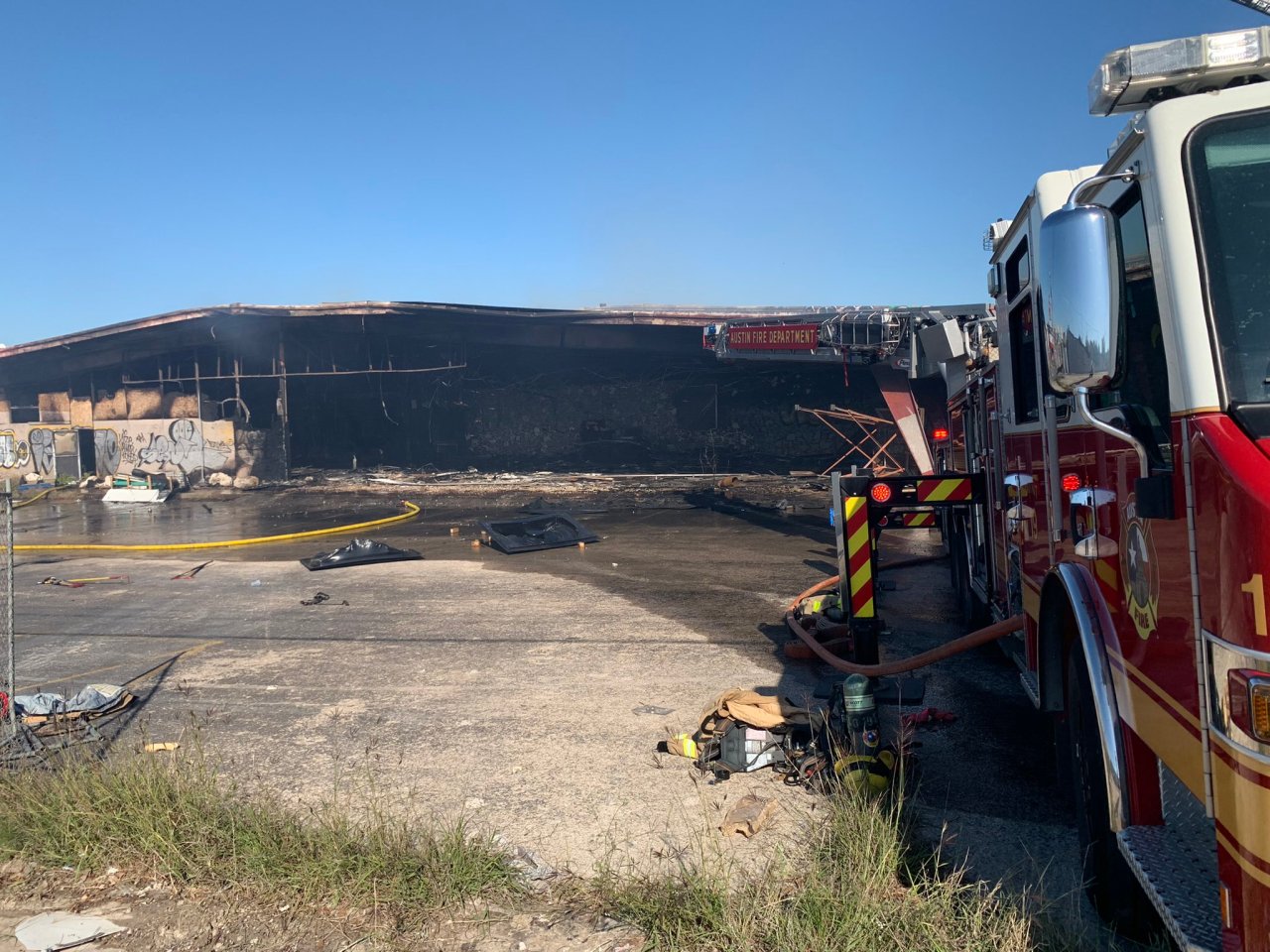 AUSTIN (KXAN) — Up to 115 Austin firefighters were potentially exposed to asbestos during a three-alarm warehouse blaze in the St. John’s neighborhood of north Austin on May 6, according to Austin Fire Department spokesperson Michelle Tanzola.

The property, located at 7309 N. Interstate-35 at the corner of the service road and Blackson Avenue, is owned by the City of Austin, according to Travis Central Appraisal District records. The burned warehouse sits next door to a former Home Depot property the city also owns.

“We’re sending approximately 115 individuals for X-rays as a precautionary measure. Should they develop some sort of medical issue later as a result that needed treatment, establishing a baseline record and paperwork now ensures less red tape later for them to get care, even though it would be covered under the presumptive law regardless,” Tanzola said in an email. “We want to take care of our folks, and doing this protects them both while they’re still working for us and into retirement, too.”

Photos of the fire’s aftermath posted by AFD on its informational Twitter feed show the aging warehouse was covered in graffiti. It is not yet clear what was stored inside.

KXAN investigated a series of asbestos exposures in city-owned buildings in 2017.