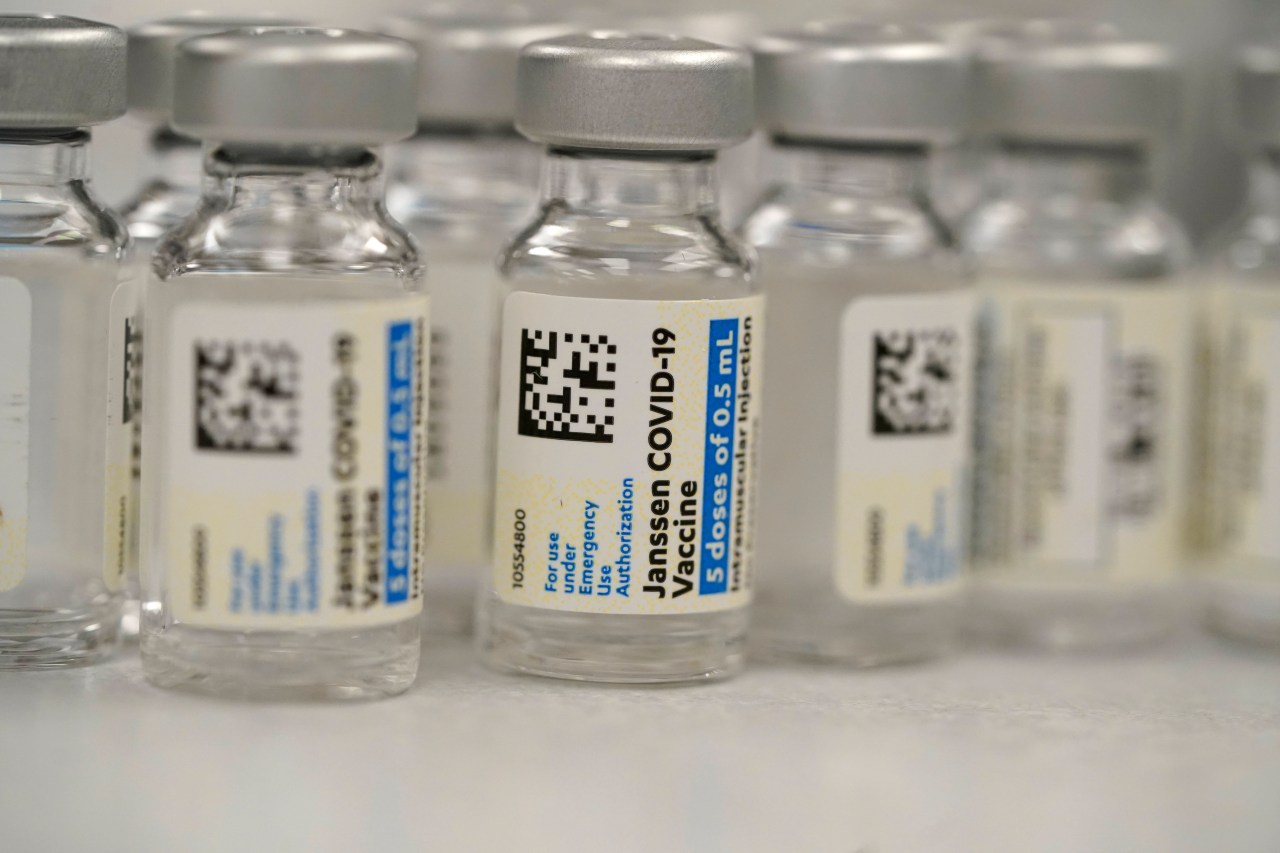 Emily Vinson went to an H-E-B pharmacy on Riverside in southeast Austin thinking she’d be receiving her second dose of the Pfizer COVID-19 vaccine.

Shortly after she left, she missed a call from H-E-B. She anxiously listened to the voicemail, wondering why they were calling her so soon after leaving.

They asked her to call them back. When she did, she said the pharmacy notified her that she had been given the wrong vaccine. Instead of a second-dose Pfizer shot, she got a J&J vaccine.

“I guess I was kind of nervous… me and my friends started joking like, ‘Oh, what if they gave me the wrong vaccine,’” Vinson said.

Vinson said the pharmacy assured her she would be okay and did follow up with her to make sure she was fine later. Still, in the moment — she was upset.

“I got pretty mad at them. I was like, ‘Y’all are a pharmacy, you can’t just screw this type of stuff up,’” Vinson said.

Rannon Ching, another Austin pharmacist says if this happens, you shouldn’t panic.

“A lot of people are afraid that somehow mixing the two will cause some sort of reaction or horrible side-effects, and that’s really not the case,” Ching said.

According to Ching, people who have a severe reaction to their first shot of Moderna or Pfizer are actually recommended to get the J&J for their second one.

“It’s not going to be harmful, you’re just going to get a dose of a different vaccine,” Ching said.

Vinson feels fine and is able to laugh off the experience now.

After mild side effects, she wants clinics to be more careful.

“I want people to get vaccinated, but I obviously don’t want this to happen again,” Vinson said.

An H-E-B spokesperson said in a statement, “We are aware of this occurrence and our team is reviewing the facts surrounding this isolated incident.”

Ching said there’s a federal system that tracks data on side effects and other rare events like this one.

It’s called the Vaccine Adverse Reporting System (VAERS). He said what happened to Vinson should be reported.