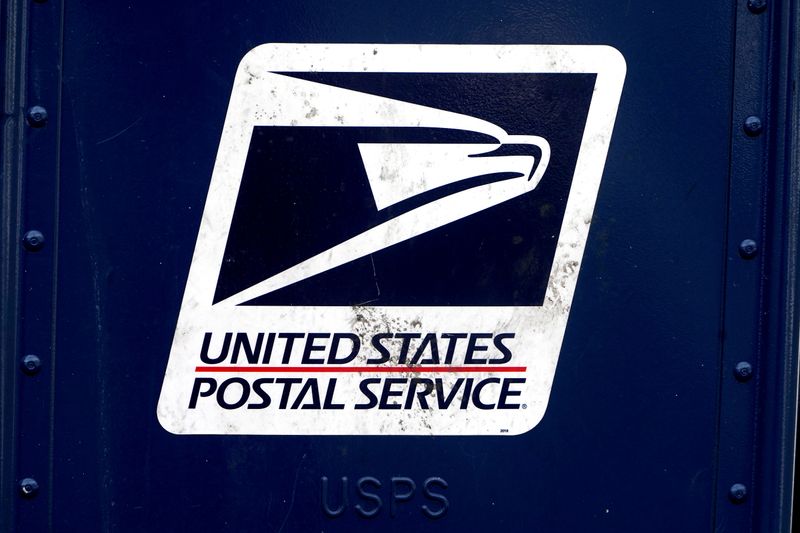 WASHINGTON (Reuters) – The U.S. House of Representatives Oversight and Reform Committee on Thursday will take up a pair of bills to reform the cash-strapped U.S. Postal Service, a document seen by Reuters shows.

Representative Carolyn Maloney, the Democrat who chairs the panel, earlier this year circulated draft legislation to address some key USPS financial issues, such as eliminating a requirement to pre-fund retiree health benefits and require postal employees to enroll in government-retiree health plan Medicare, for a saving of $ 40 billion to $ 50 billion over 10 years. The committee did not immediately release the text of the planned reform bills on Monday.