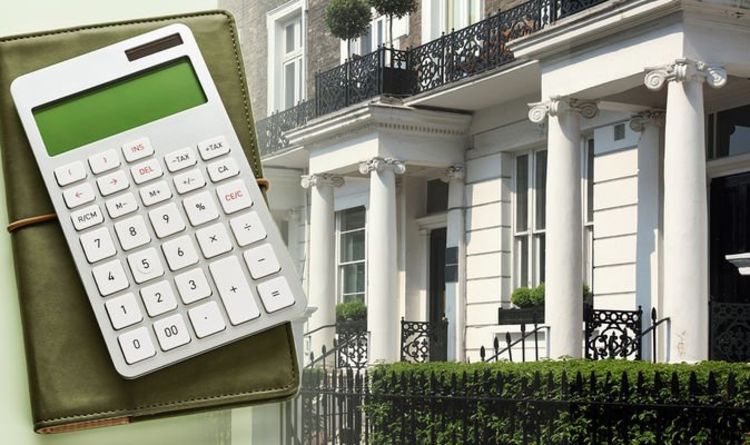 In England, Rutland has the highest average council tax bill of £2,568.

Out of the 25 areas with the lowest average Council Tax, 20 are in London.

Commenting on the findings, a spokesperson for Xendpay said: “Council Tax was contentious when it was first introduced and more than a quarter of a century later there are still plenty of questions about how it is calculated.