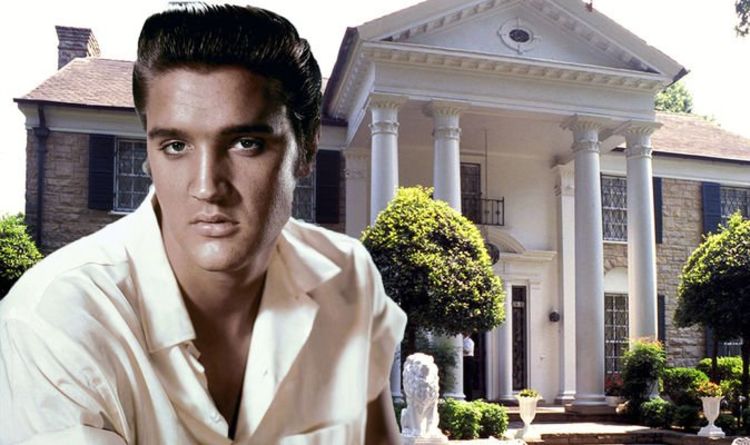 Billy added: “The TV room back then was a cream colour. He had three TVs put in, there were only three channels.

“Above those TVs he had his gold records hanging. That’s where they were kept in the beginning long before the Trophy Room.

“Above that there was a movie screen. You pulled it down.”

The colours and decor may have changed over the years, but Graceland still has one of the TV sets that Elvis famously shot.

Everyone from Priscilla Presley to the Memphis Mafia members have described how the King woud fire his guns at the screen if he didn’t like someone on a show.

The TV would be immediately replaced but Graceland’s Vice President of Archives and Exhibits Angie Marchese has revealed that Elvis’ father Vernon never threw anything away, from paperwork to discarded furnishings.

SCROLL DOWN TO WATCH BILLY SMITH TALKING ABOUT ELVIS AND GRACELAND