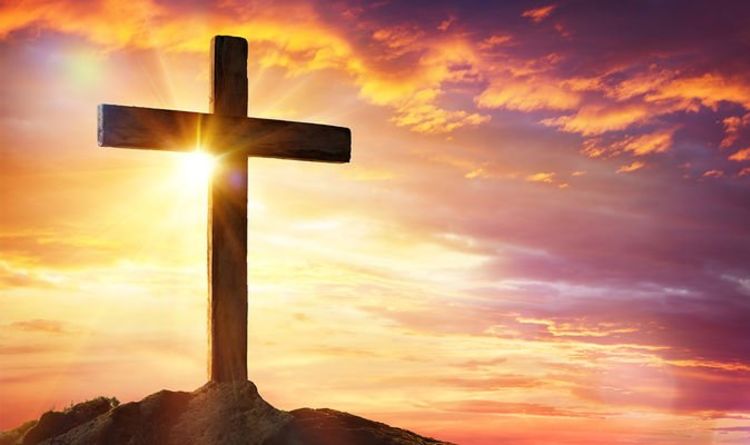 According to Professor Meyer, Christ will appear in the skies during the Rapture to resurrect dead Christians and snatch them up to heaven.

But the Rapture will not mark the Second Coming just yet.

Supposedly sometime after the Rapture will begin a seven-year period known as the Tribulation.

The Tribulation will be divided into two halves, each lasting 42 months.