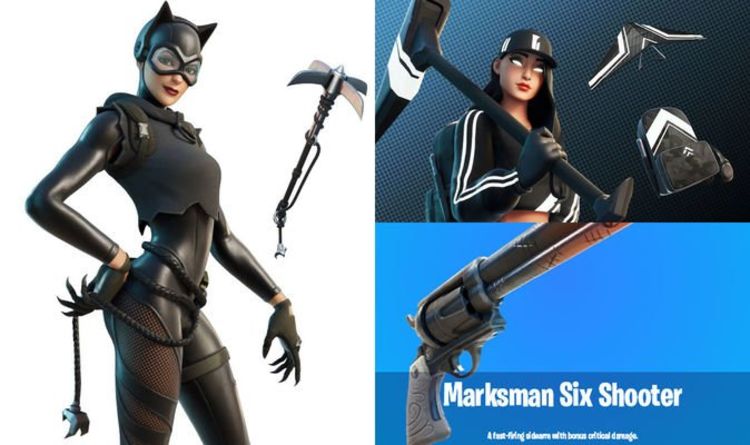 In this LTM players will also have to keep a lookout for other stranded players and keep an eye out for parts needed to repair a downed helicopter.

One of the big additions to Fortnite with update 16.40 will be the female Oro skin which was teased last night.

Read Also: More Hints At Samus Aran In Fortnite Emerge, This Time In A Comic

While the latest Fortnite update could also have some files in it for an upcoming in-game event.