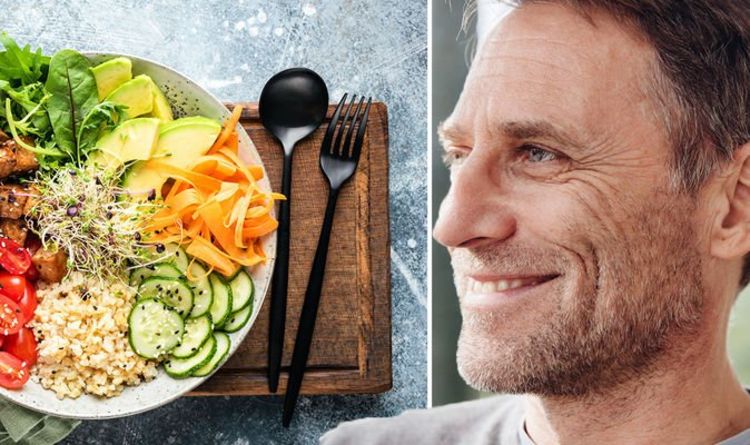 The study, conducted by Yan Zheng of Fudan and Harvard Universities, and colleagues, examined the effects of changes in red meat and other foods consumption in two large prospective cohorts of US women and men: the Nurses’ Health Study and the Health Professionals Follow-up Study.

By analysing data over the period 1994 to 2010 for 53,553 women and 27,916 men, the authors found that increasing the amount of red meat consumed by at least half a serving a day was associated with a 10 percent higher mortality risk.

When looking at increases in consumption of processed red meat only, mortality risk was even higher.

Although decreasing red meat consumption alone did not appear to reduce mortality risk, simultaneously increasing the consumption of whole grains, vegetables, or other protein sources was associated with a reduction in mortality risk.

READ MORE: How to live longer: The optimal amount of exercise you must do a week to boost longevity