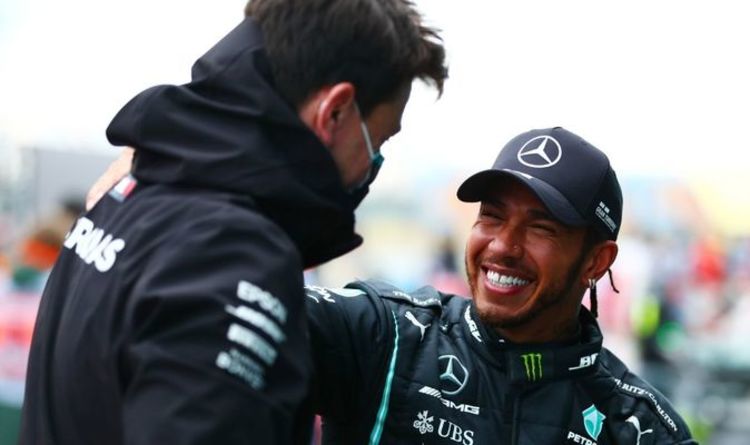 And asked if the Briton could compete into his 40s, Wolff replied by comparing the F1 icon to NFL legend Tom Brady, won his seventh Super Bowl at the age of 43 earlier this year.

“Yes, absolutely. I have no doubt about that. He is so disciplined that in a way it is inspiring,” the Austrian said.

“As long as Lewis continues to look after himself mentally and physically, continues to develop cognitively, then he can go on for much longer.

“Look at Tom Brady and we are talking about an athlete that is on the field. Here is a racing driver that has utilised all his senses.”