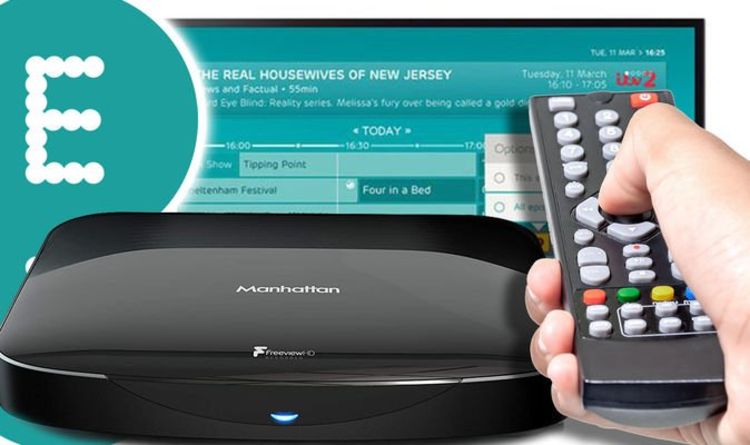 Some EE customers might need to find a new way to watch and record live TV. That’s because EE is deactivating its old EE TV set-top boxes over the coming weeks. EE actually closed its TV platform back in March but has given customers a few months breathing space to help get themselves up and running on a new platform.
Sadly, that additional time is now up and anyone with an EE TV set-top box will find it will be switched off in the coming weeks if it hasn’t already

When hitting the power button on the remote, a message now appears on the screen which states: “EE TV closed on 31st March and is no longer supported. Your box is due to be deactivated. After this time you will no longer be able to use the service, this includes accessing recordings.”

EE TV first launched back in 2014 and offered customers a simple way to watch and record hundreds of free channels.

In fact, EE TV shipped with more than 70 free-to-view channels, including access to on-demand entertainment from BBC iPlayer, Demand 5 and YouTube, all at no extra cost.

If you want to stay on EE Broadband the firm is offering an Apple TV 4K, with inclusive BT Sport or you can upgrade BT TV which comes with a wide range of inclusive content options.

With Apple TV 4K, customers can also access popular content including Netflix, Amazon Prime and BBC iPlayer. The EE network is actually now owned by BT who has a much more comprehensive and premium offering via its BT TV service which you can also move to.

However, if you’re not on BT or simply want a way to tune into free content and record live TV then the best option is to switch to a Freeview box.

There’s plenty of options on the market including some that allow you to record four shows at once and offer pin-sharp 4K picture quality.

One of the cheapest options comes from Manhattan. This neat little T3-R box offers numerous features including the ability to record, pause and even rewind live TV. There’s also a 500GB hard drive tucked inside which lets you store around 300 hours of your favourite TV.

If you have a 4K TV in your living room and want to watch in this pin-sharp format then the Humax Aura 4K box is worth a look.

This device can access content in full 4K HDR10 plus there’s compatibility with ear-pleasing Dolby Atmos audio as well.

Finally, there’s DMR-HWT250EB from Panasonic. With a dedicated Netflix button on the remote, you can quickly access thousands of shows on the popular streaming platform. Amazon Prime Video is also installed on the box so you should never run out of things to watch.