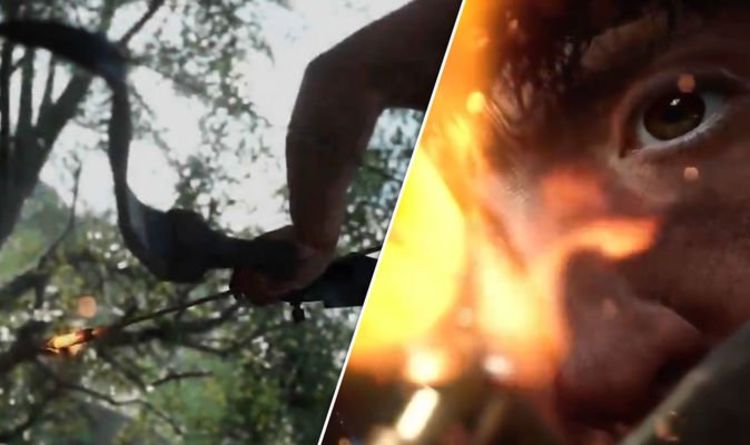 We don’t see the character with the crossbow in full, but we do get a close up shot – and this mysterious character bears a striking resemblance to Sylvester Stallone’s Rambo.

The trailer then ends with the tagline ‘Become War’, which is written in a font that looks just like the one used on Rambo posters.

So, it looks virtually all but certain that Rambo will be arriving as a new operator in Call of Duty Warzone on Thursday May 20.

It remains to be seen when John McClane will be getting released in Warzone, with a release date for the Die Hard hero yet to be confirmed.

But the character Bruce Willis made famous is surely going to arrive before the end of Warzone season 3, which is expected to finish around mid-June.