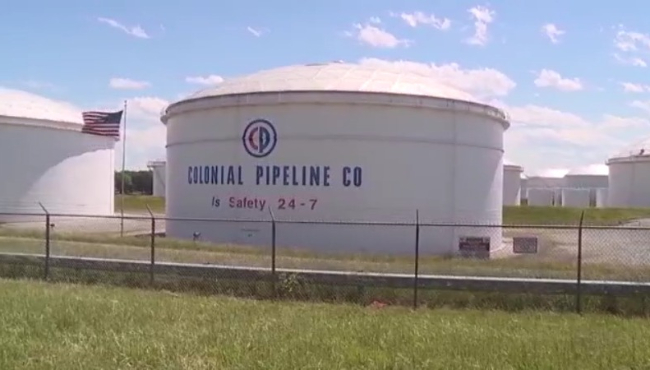 AUSTIN (KXAN) — A message for calm is coming from AAA Texas after many worried what effect the cyberattack against the Colonial Pipeline might have on the state’s gas supply.

Josh Zuber, a spokesman for AAA Texas, said in fact the pipeline’s temporary shutdown would have “little to no impact” on gas availability across the state. More of that concern, he said, should be concentrated for those living in East Coast states because the pipeline delivers about 45% of the fuel used along the Eastern Seaboard.

“Specifically Tennessee, Mississippi, Georgia [and] into Delaware, markets within these states are likely to experience reduced fuel availability,” Zuber said.

He said if people stop at gas stations throughout Texas and find any supply issues, that’s more likely due to another issue unrelated to the pipeline.

“If they’re seeing anything, which we haven’t heard any reports in Texas or Austin of low- to no-fuel situations, that’s because of delayed deliveries stemming from a shortage of fuel truck drivers — again, not the Colonial Pipeline,” Zuber said.

“There is ample supply of gasoline in the U.S.,” he added. “It’s just a matter of getting deliveries to stations to meet demand.”

Nationally overnight, AAA reported the average price of regular unleaded is $ 2.98 per gallon — an increase of about a penny. However, Zuber said the average in Texas is $ 2.70 per gallon, making it the third cheapest in the country.

“Yes, we’re going to see fuel prices possibly continue to rise,” Zuber said, “but are there going to be significant jumps? More than likely not throughout the Austin area and Texas.”

He also urged people not to “panic buy” gasoline or to carry extra gas in their vehicles because of the danger that poses.

Even though the price and supply of fuel remained stable in Texas on Monday, experts told KXAN a build-up of supply could shake the state economy.

Author: Will DuPree
This post originally appeared on KXAN Austin