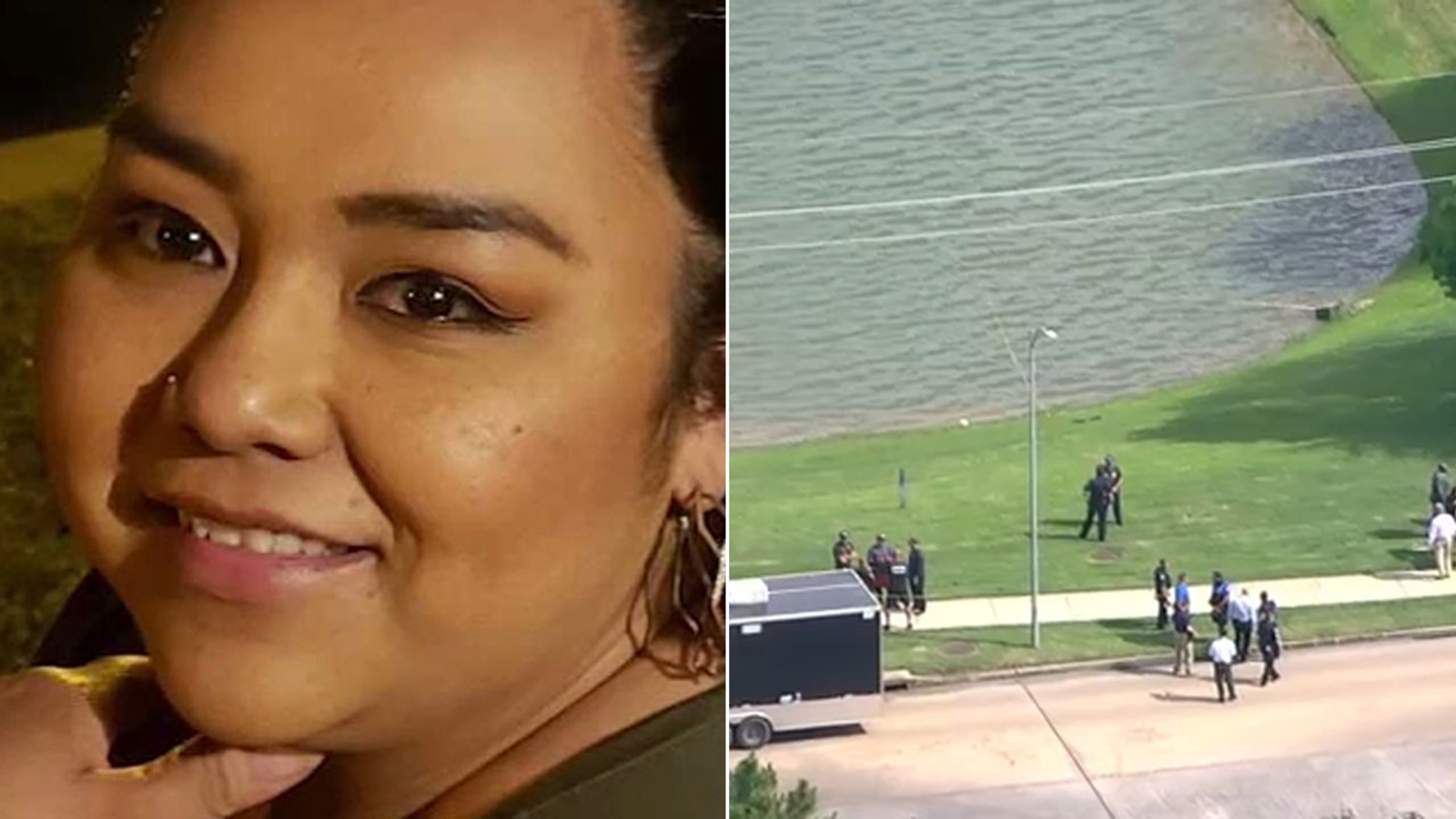 PEARLAND, Texas (KTRK) — The body found inside an SUV submerged in a Pearland pond has been confirmed to be the Houston mother who’s been missing for weeks.
Erica Hernandez, a single mother to three children, was the subject of an intense search since she vanished after leaving a friend’s home in southwest Houston last month.

Family said Hernandez left her friend’s home in the 6000 block of Benning Drive around 2:30 a.m. on April 18. She reportedly sent a text around 3:04 a.m. stating she was “five minutes away from getting home.”On Tuesday, her SUV was discovered in the small body of water at Reflection Bay and N. Clear Lake, in Shadow Creek Ranch. The Galveston County Medical Examiner’s Office confirmed on Wednesday that the person found inside the vehicle was indeed Hernandez.

Galveston County ME’s Office confirmed the identity of the decedent located yesterday inside the vehicle recovered from the retention pond as Erica Hernandez. . The Pearland Police Department extends our condolences to the family and everyone affected by this tragedy.
— Pearland Police (@PearlandPD) May 12, 2021

WATCH: ‘It’s not over’ Family says after missing mom’s car found in pond

The sister of Hernandez spoke to the media at the site of the discovery on Tuesday saying the family felt numb and sick to their stomach.

Last week, the search for Hernandez took investigators to a Missouri City park. But the truck that sonar helped locate beneath the water there was not related to the missing woman’s case.SEE ALSO: Vehicle found underwater at Missouri City park is not tied to missing mom Erica Hernandez, HPD says

Authorities could not confirm if foul play is involved. Pearland police will now lead the investigation.