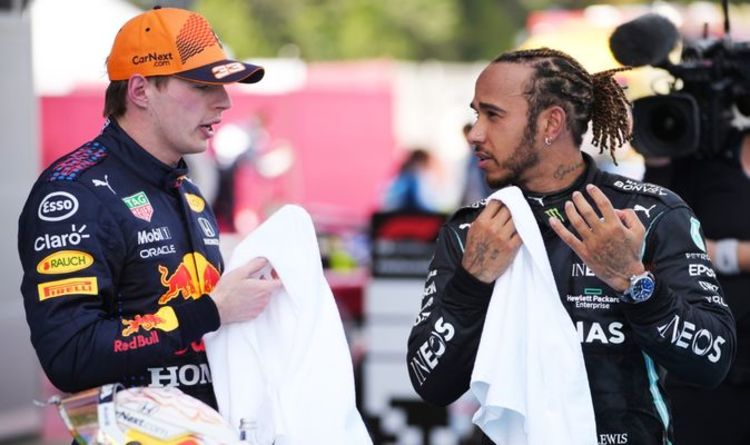 Max Verstappen continues to drive the wheels off his Red Bull in 2021. But in Spain he ended up on the losing end of the bargain when he was caught and passed by Lewis Hamilton, who once again denied the Dutchman the race win.
Verstappen started Sunday’s Spanish Grand Prix in Barcelona in barnstorming fashion as he outmuscled polesitter Hamilton into Turn 1 and established a healthy lead over his rival, who was able to match the Red Bull for pace, but couldn’t do enough to close the gap.

At the time, Verstappen and Red Bull looked in great shape for a race win as they continue their quest to take the title fight to Hamilton and Mercedes.

But, as the race unfolded, it became apparent that Mercedes’ race-day package was the vastly superior setup, as Hamilton went long with his stint on the soft tyres, then showcased his dominance by wiping out the Dutchman’s 22-second advantage before eventually passing him with six laps to go to claim the victory.

It meant that Hamilton took his third win from four Grands Prix so far this season, with two of those victories seeing him passing Verstappen in a markedly faster car in the closing stages of the race.

JUST IN:
Red Bull chief explains how Max Verstappen will close the gap on Lewis Hamilton

“That’s tough for Verstappen, who has been toe-to-toe with Hamilton the whole time,” Palmer continued.

“This one I think was a bit harder to take.

“When you lead the race for so long, fundamentally not winning, it is tough.”