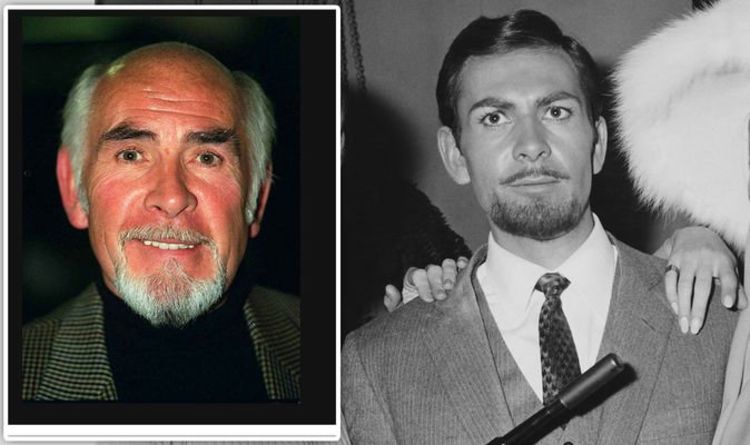 Neil Connery has died aged 82, just seven months after his brother Sean Connery’s death. The news was announced by his friend Steve Begg, who said: “He looked and sounded like his big bro.” He added on Facebook: “My good friend and Edinburgh drinking buddy Neil Connery passed away early this morning, I am sad to report.
“He considered me a lackluster challenge when it came to the drinking stakes but I considered him with respect.

“He looked and sounded like his big bro so going out with him was always interesting to say the least. Miss you Neil.”

Sean’s sibling made his film debut in the 1967 film O.K. Connery, a James Bond-inspired movie.

The film was retitled Operation Kid Brother in America and is also known as Operation Double 007.

Neil’s wife previously discussed how upset he was that he couldn’t visit Sean before he died last year.

According to the Daily Mail online, she said: “He’s just very upset at losing his only brother.

“’He would’ve gone but, of course, given the times we’re in, nobody can travel anywhere for any reason so that’s upsetting too.”

Sean died peacefully in his sleep aged 90, after being “unwell for some time,” his son Jason said.

He added: “We are all working at understanding this huge event as it only happened so recently, even though my dad has been unwell for some time.

“A sad day for all who knew and loved my dad and a sad loss for all people around the world who enjoyed the wonderful gift he had as an actor.”

The late actor was best known for his portrayal of James Bond, appearing in seven of the spy thrillers.

He also starred in The Hunt for Red October, Highlander, Indiana Jones and the Last Crusade and The Rock.

The actor, also a father-of-two, was married to Micheline Roquebrune up until his death.