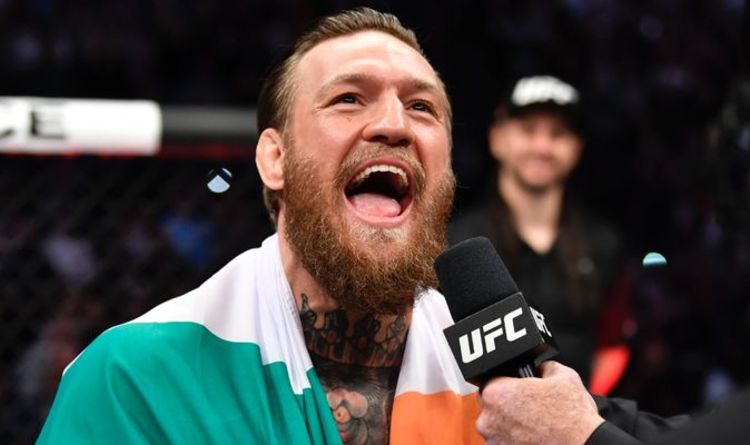 Conor McGregor is the world’s most highly-paid athletes. That’s the verdict of Forbes, whose annual list of the most highly-paid athletes in world sport has listed him at the top of the pile after a remarkable 12-month spell that saw his out-of-the-cage earnings dwarf his significant fight purse from his defeat to Dustin Poirier.
McGregor fought just once over the last 12 months, with his second-round TKO defeat to Poirier netting him a cool $ 22 million.

But his business ventures, including his sale of his stake in the hugely successful Proper No. Twelve Irish whiskey and his numerous endorsement and partnership deals, including with Draft Kings and Roots of Fight, amounted to a colossal $ 158 million.

It gave McGregor, whose total in-competition cage time over the past 12 months amounted to just seven minutes, 32 seconds, a total figure of $ 180 million for the past year.

Remarkably, McGregor’s out-of-the-cage earnings figure alone surpasses the earnings totals of each of the other stars on Forbes’ Top 10 list.

JUST IN:
Peter Queally hails ‘little maniac’ who roared him to Bellator 258 win

The NFL was represented in the list, with Dallas Cowboys quarterback Dak Prescott earning a total of $ 107.5 million through his bumper contract with “America’s Team.”

Prescott earned a whopping $ 97.5 million, making him the highest on-the-field earner in the entire list.

But his more modest $ 10 million in off-the-field earnings mean he sits at No. 4 in the rankings.

PSG ace Neymar came in sixth on the list, with total earnings of $ 95 million, but perhaps the most eye-catching earning differential came at No. 7, with tennis star Roger Federer banking $ 90 million for the year.

However, almost the entire figure came from off-the-court earnings, with $ 0.03 million coming through on-court winnings.