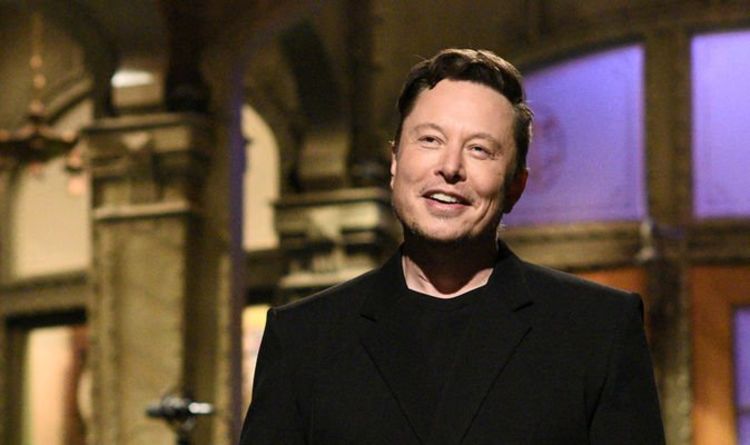 In the statement, Mr Musk added Tesla would not be “selling any Bitcoin and we intend to use it for transactions as soon as mining transitions to more sustainable energy”.

He also shared the company is “looking at other cryptocurrencies that us <1 percent of Bitcoin’s energy/transaction”.

It is unconfirmed whether Tesla’s statement caused the volatile digital currency to fall in value.