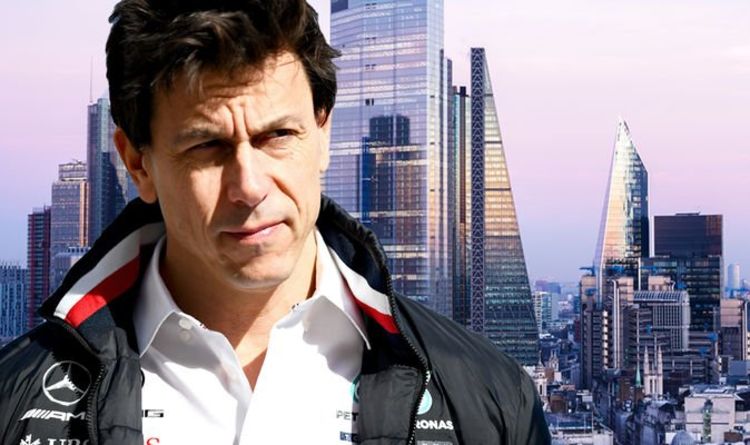 Speaking a few years ago at an F1 live event, Khan said he was open for talks with F1 about a race in the city.

Khan told F1: “My ambition is for London to carry on being the sporting capital of the world, whether it’s tennis, cricket, football, athletics, American football, American baseball, American basketball – and if it’s the case that F1 want to talk to us about organising a Grand Prix in London, I’m really happy to speak to them, work with them.

“There are some hurdles we have to overcome, but it can’t be beyond the wit of us to organise it in the future.