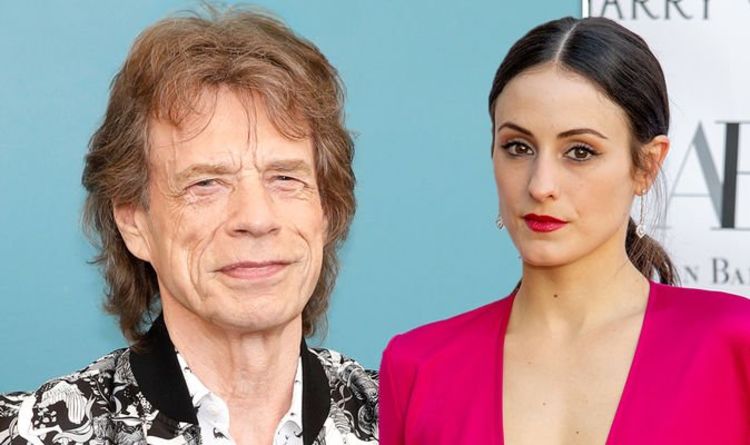 Jerry has been more open about her marriage, speaking about rumours of infidelity and concerns about their relationship.

They split in 1999 after it was revealed he had an affair with Brazilian model Luciana Gimenez, with whom he had a son, Lucas.

Speaking to SF Gate, Jerry said: “He’s the most fabulous ex- husband. He’s extremely generous. We never argue about the children. We adore each other.”

But asked why they divorced, she replied: “He’s a sick, addictive womanizer who made me very unhappy.