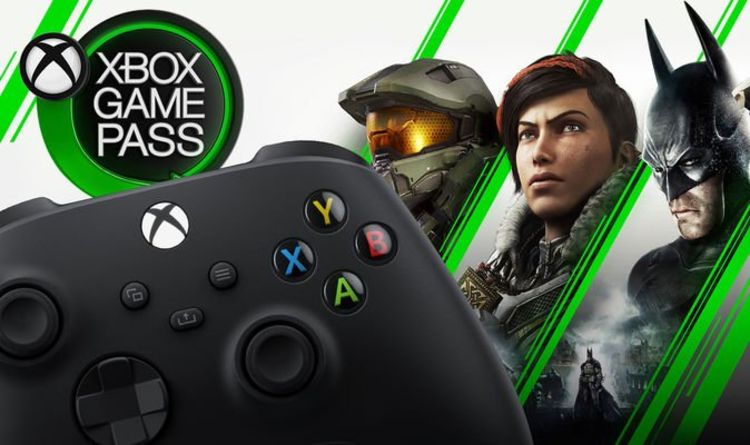 UK retailer BT has a very special offer available to customers with an Xbox One or Xbox Series X.

This means you’re basically getting a £50 Xbox Game Pass voucher for free.

The unmissable BT deal is available when you purchase the White controller and the regular Black controller.

Unfortunately, however, the same deal isn’t available with the Shock Blue or Pulse Red wireless controllers.

The Xbox controller is one of the best in the business, despite being somewhat overshadowed by the recent release of the PS5 DualSense pad.

“Stay on target with textured grip on the triggers, bumpers, and back case and with a new hybrid D-pad for accurate, yet familiar input.”

Fans can even customise the controller inputs by using the Xbox Accessories app. Likewise, it can be used with smartphones and tablets for cloud gaming.

Speaking of cloud gaming, Xbox Game Pass Ultimate subscribers can now stream games on iOS devices, albeit only with an invite.

While there’s no guarantee you’ll receive a code right away, there are a few things you can do in order to boost your chances of receiving an invite.

If you want to get an invite and try the service for yourself, then you’ll need to live in one of the 22 supported countries.

This includes the United Kingdom, USA, Canada, France, Germany, Ireland, Italy and Spain. The full list of supported countries can be found by visiting the Microsoft website.

As Microsoft points out in the official announcement, you’ll also need to subscribe to Xbox Game Pass Ultimate.

“Offering cloud gaming through the browser and having a simplified, universal landing page presents a great opportunity to make cloud gaming approachable to more players in more places over time.”

And don’t worry if you don’t receive an invite right away, because Microsoft plans to open it to more people soon.