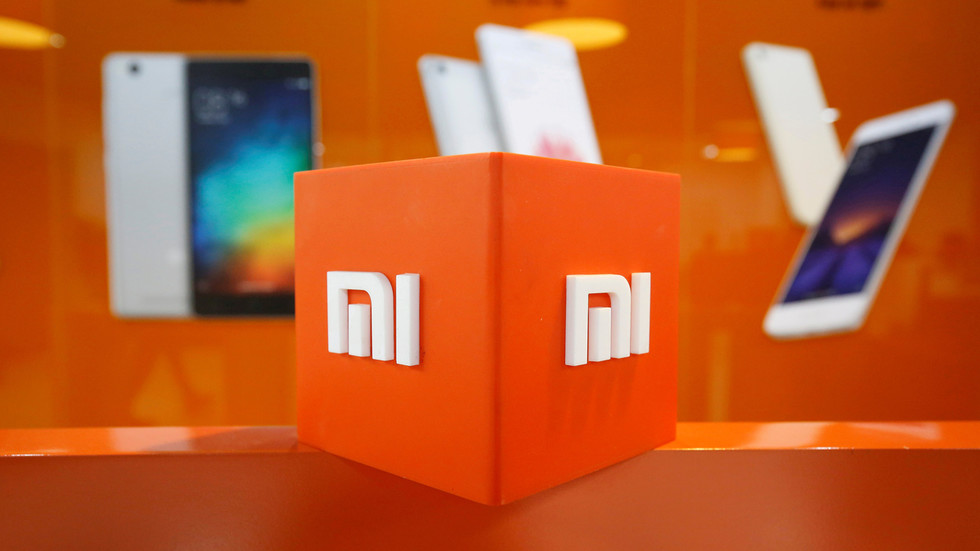 In a major reversal of the previous administration’s policies, the White House has announced plans to take one of China’s electronics giants off its blacklist.

Xiaomi and the US authorities have reached an agreement to set aside the blacklisting, ordered by former US president Donald Trump, which restricted American investment in the Chinese smartphone maker.

RT’s Boom Bust is joined by the program’s co-host Christy Ai to explore what lies behind the decision.