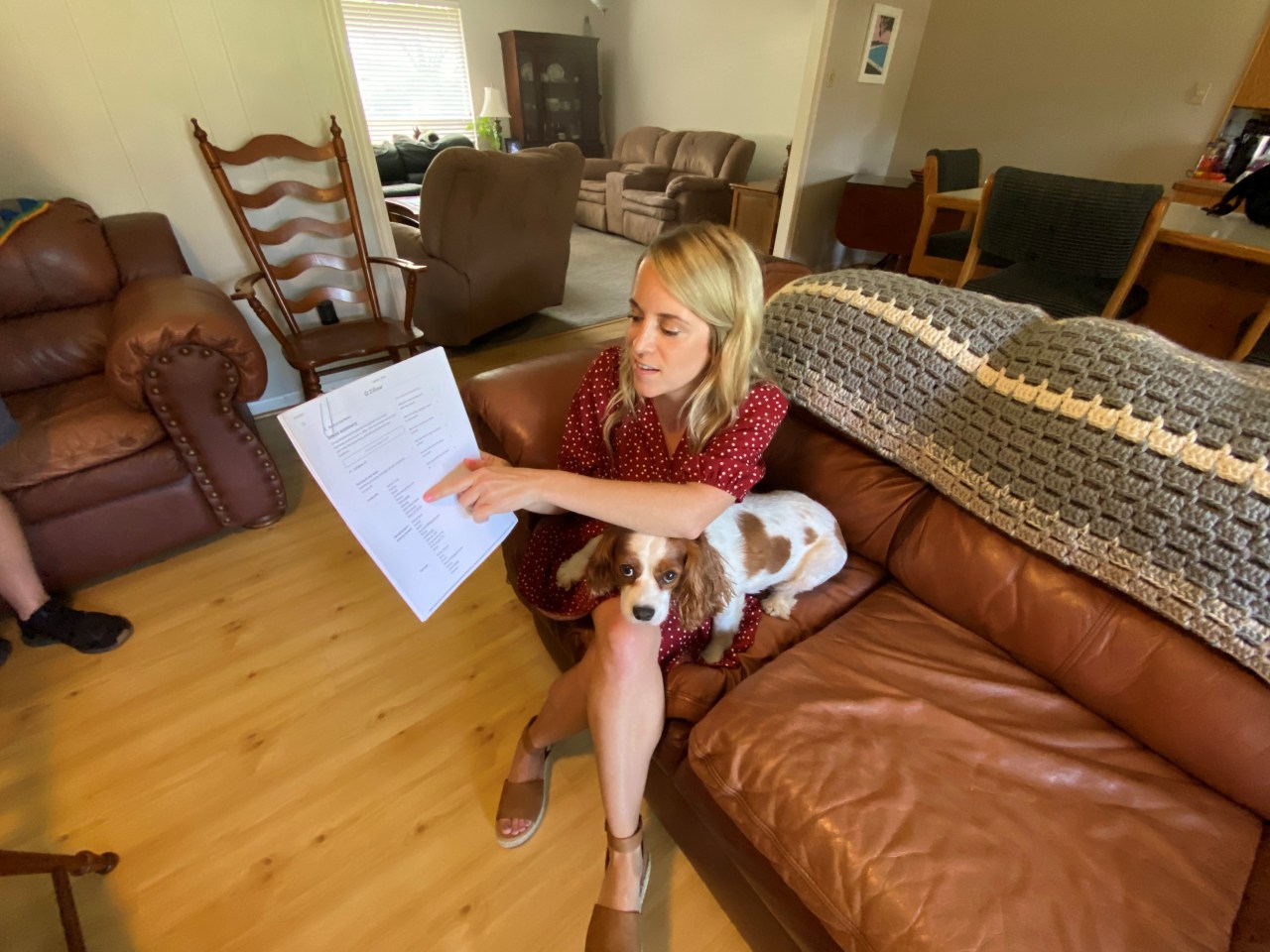 AUSTIN (KXAN) — If you’re looking for a new place to rent, beware. Scammers are preying on people here in Austin, and they can be pretty convincing.

“We were so excited. It came with a dog door, a guest house and everything,” said Michelle Deloach, who had been looking for a place to rent in Austin for weeks. “Things in Austin go like that, so we thought, ‘We love this house, let’s jump on it.’”

The home was listed on Zillow and after communicating by email with who she thought was the owner she was ready to move in.

Everything seemed perfect, but when she went to meet the owner at the property to pick up the key, the owner never showed up or responded to her.

“This is the real owner’s name, but clearly he just forged it,” Deloach said, as she pointed out a rental agreement that was set up between her and the scammer.

When asked for comment and an explanation on why something like this could happen, Zillow responded with this statement:

Zillow goes to great lengths to police activity and fully informs our users of the existence of scams and how to protect themselves. Our customer support team monitors activity on the site in a number of different ways and if a rental listing is found to be fraudulent, it is immediately removed from Zillow. Zillow has a “Beware of scams and other internet fraud” page on the site, telling users to look out for red flags like requests for wire transfers and long-distance inquiries, and directing them to our fraud and scams page, which provides valuable information about how to avoid fraudulent listings.
Zillow

The Better Business Bureau (BBB) says this is a growing trend and is happening more and more, especially in areas like Austin where many people are moving.

“It is prevalent,” said Jason Meza, the BBB’s regional director. “It should be on the top of every mind for everyone looking for a rental right now.”

Meza says you should always be vigilant, and if something looks too good to be true, it might be a scam.

Most scams involve a request to wire funds. Do not wire funds to anyone you haven’t met personally. Scammers create convincing reasons why they need to deal remotely. Likewise, do not accept wire funds that you did not initiate.

Now down thousands of dollars and with no place to go for the time being, Deloach hopes her story will help others not get scammed.

“What was supposed to be an exciting time has now become a huge nightmare,” she said.

Deloach filed a police report and reached out to the BBB to report the scam.