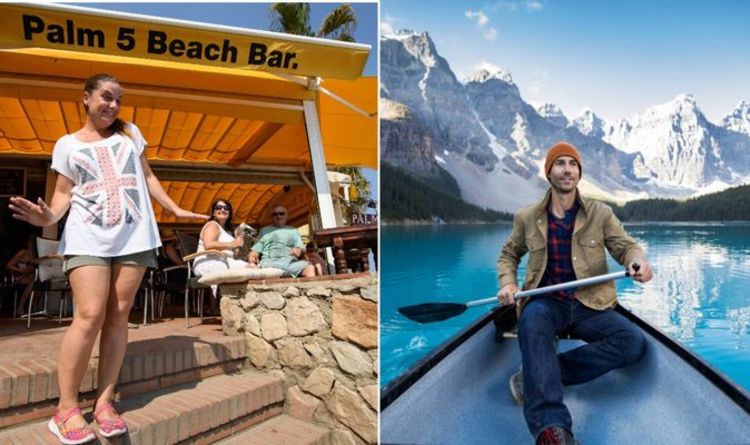 This has caused some difficulties for those looking to acquire visas, as well as Britons already living in the EU who may have been forced to return home.

According to the data, 12,715 households relocated to the UK over the past year.

The report states: “The origin countries for relocations to the UK are all expat hotspots including USA, Australia, Canada and Spain, suggesting people are giving up their international dreams to be closer to family.”