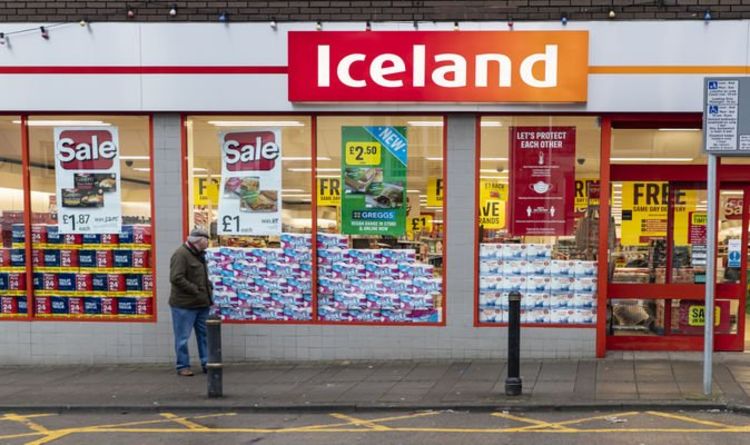 The supermarket giant is taking shoppers back to the 80s with the return of Wall’s Funny Feet Ice Creams. They will be available in Iceland stores from tomorrow (Friday, May 14) and online from Tuesday, May 18.
The summery treats will cost £3 for a pack of six and it will be the first time shoppers have been able to get their hands on them since the 00s.

The ice creams were spotted on the NewFoodsUK Facebook page, where a post read: “Funny Feet Ice Cream Sticks are back and are exclusive to Iceland! These will be officially out next week, but have been spotted in store already!”

Excited shoppers were quick to reminisce about the summer lollies, one said: “Yes! I used to get this when I was wee from the ice cream van. This or a green frog ice lolly thing. Loved a funny feet!”

Another asked: “Where has the swirls and chocolate big toe gone?” And a third replied: “They are much smaller than they were years ago.”

Last month Iceland released another range of retro ice creams- and they are currently on sale for £2 a pack.

A Barratts range of lollies are dropping back in-store too. The original range of Flump, Fruit Salad, Black Jack and Dip Dab lollies sold out repeatedly in Summer 2020, and now the range is back, bigger and better than ever.