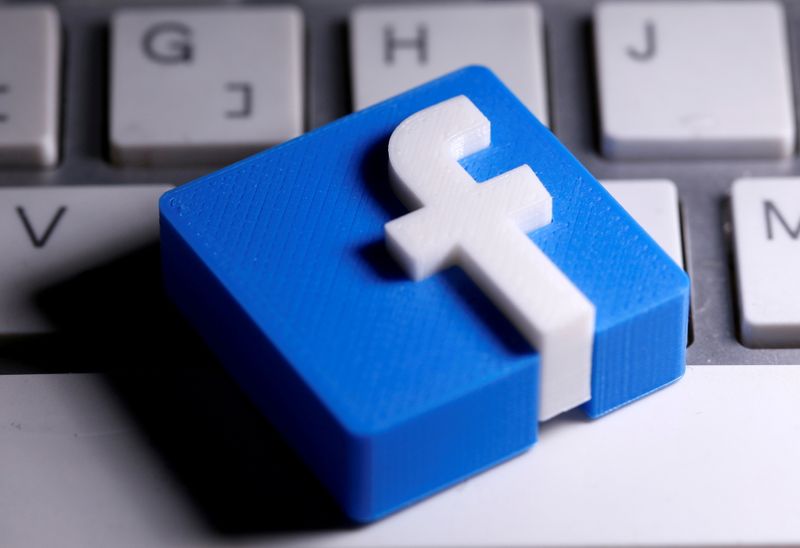 DUBLIN (Reuters) – Ireland’s data regulator can proceed with an inquiry that could lead to a ban on Facebook (NASDAQ:)’s data transfers from the European Union to the United States, the country’s High Court ruled on Friday.

Ireland’s Data Protection Commissioner (DPC) launched an inquiry in August and issued a provisional order that the mechanism Facebook uses to transfer EU user data to the United States “cannot in practice be used”.

Facebook had challenged both the inquiry and the Preliminary Draft Decision (PDD), saying they threatened “devastating” and “irreversible” consequences for its business, which relies on processing user data to serve targeted online ads.

The High Court on Friday rejected the challenge.

“I refuse all of the reliefs sought by FBI (Facebook Ireland) and dismiss the claims made by it in the proceedings,” the court said in a judgment.

“FBI has not established any basis for impugning the DPC decision or the PDD or the procedures for the inquiry adopted by the DPC,” the judgment said.

Austrian privacy activist Max Schrems, who was instrumental in forcing the data regulator to initiate the inquiry, said he believed the decision made it inevitable that Facebook’s data flows would be halted.

“After eight years, the DPC is now required to stop Facebook’s EU-U.S. data transfers, likely before summer,” Schrems said in a statement.