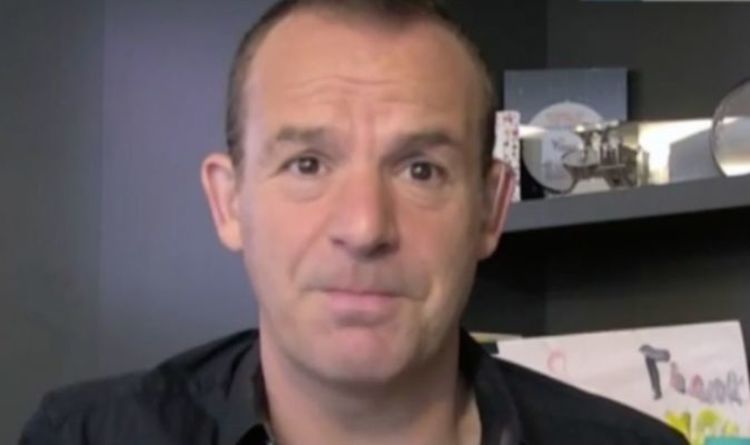 Martin Lewis, Money Saving Expert, made his appearance on ITV’s This Morning alongside presenters Holly Willoughby and Phillip Scofield, and turned to the topic of saving. A popular method of saving is with the Government-backed savings institution, NS&I, well-known for its Premium Bonds alongside other offerings. NS&I offers 100 parent secure savings and investments as it is supported by the Treasury.
“You’re not going to have any more in there than that, so you get the same safety guarantee underwritten by the Government.

“Top one year savings fix at the moment is from Atom Bank, I think, at 0.85 percent, as as you’re offered 0.1 percent, that’s eight and a half times as much.

“The top five year fix is Hodge Bank at 1.35 percent, which is almost double what you’d get if you go with NS&I.”

Interest rates have not been favourable recently, due to the Bank of England’s decision to decrease the base rate to a record-low of 0.1 percent.

This was a decision which was recently upheld, snuffing out any optimism Britons had that interest rates would bounce back quickly.

However, despite this, there are still good savings options which are out there for those who wish to capitalise on them.

Martin ended by urging Lee and individuals in his position to take action in hunting out deals.

This, he said, was the best way to secure an interest rate savers would be pleased with in the present climate.

He stated: “Go and look at cheap one year fixes from UK regulated bank accounts.

“Put your money there, rather than sticking with loyalty for the Government backed one, because it is paying you diddly squat!”

NS&I held out throughout a large proportion of the pandemic with leading rates, despite the tumbling offers of other financial providers.

However, from November 24, 2020, the institution took the decision to lower its interest rates across variable rate and some fixed temp savings products, also changing the prize-rate fund for Premium Bonds.

The decision, it stated, was due to the need to “strike a balance” between the interests of savers, taxpayers and the financial services sector.