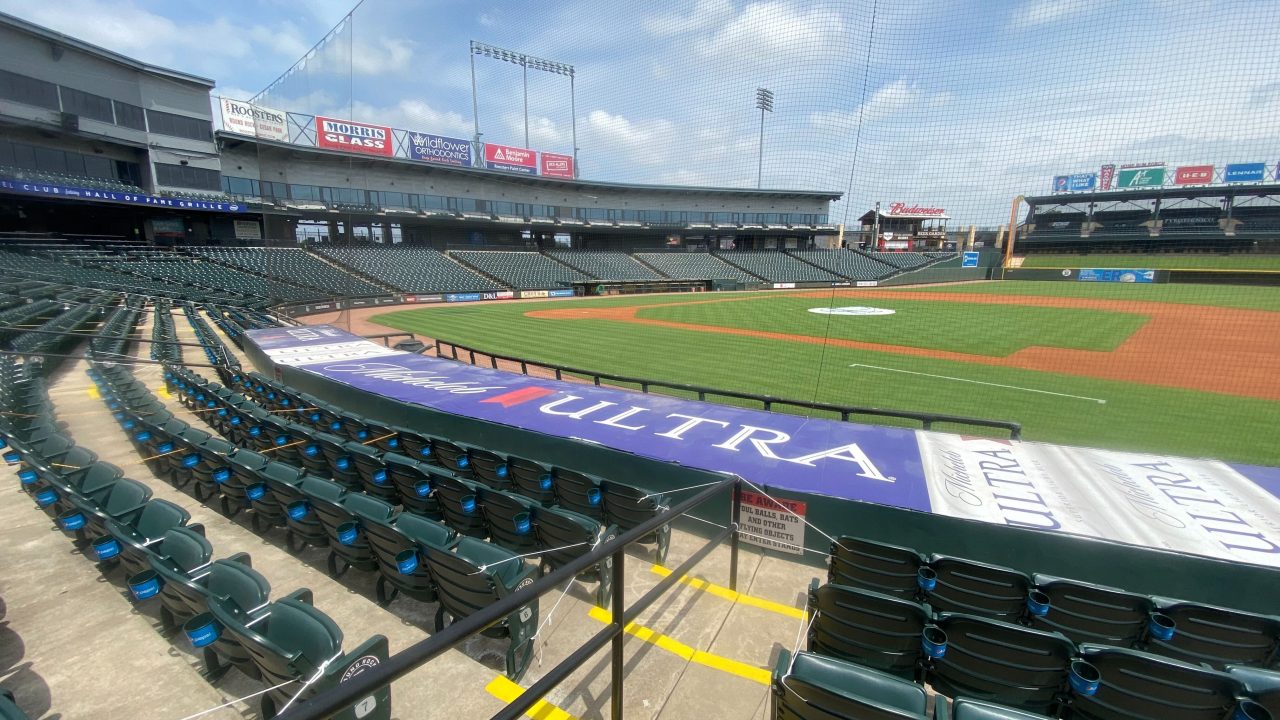 AUSTIN (Nexstar) — On Thursday, the Senate gave final approval to Senate Bill 8, known as the heartbeat bill, that essentially bans abortions as early as six weeks into a pregnancy. The only thing standing between the bill and becoming law is the governor’s signature, and he’s already signaled support.

“It’s now on its way to my desk for signing,” Gov. Greg Abbott tweeted Thursday, thanking State Sen. Bryan Hughes (R-Tyler) and State Rep. Shelby Slawson (R-Stephenville) for their leadership on the issue, having guided it through the Senate and House.