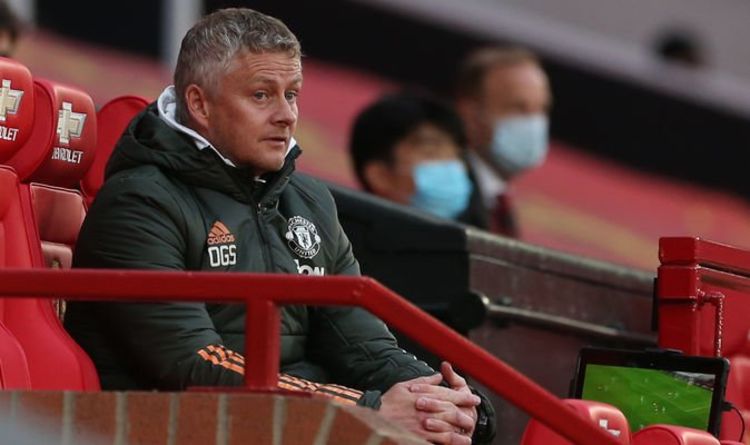 The defensive partnership of Eric Bailly and Victor Lindelof struggled continuously throughout the game, with the former being fortunate to have not conceded a penalty.

The absence of the injured Harry Maguire certainly appeared to show.

Solskjaer has called on his troops to find a way to adapt in the absence of the centre-back in the final few games of the season.

“Harry has been really important for us so of course we’re going to miss him but he’s out so we have to deal with that,” he continued. “It’s about regrouping and building our own confidence again as we have two games and a final.”