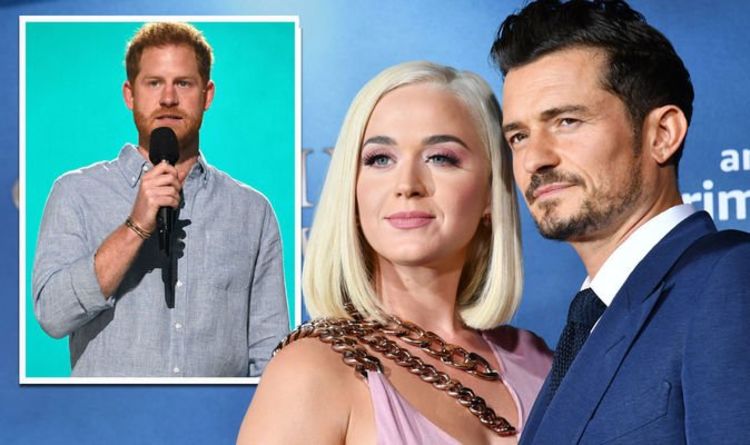 During the chat, Harry said Orlando had told him about a photographer who was trying to take pictures of his family.

The father-of-one continued: “He sent me a photograph which his security got of this long-haired guy with a beanie on, ear pods on with his massive camera lying in the back of his 4×4 truck, blacked out windows.

“A woman driving who did the peace sign sitting there as a distraction and he is laid down in the back of this truck taking photographs of them out with their kid.”

“How is that normal, how is that acceptable?” the Duke exclaimed.