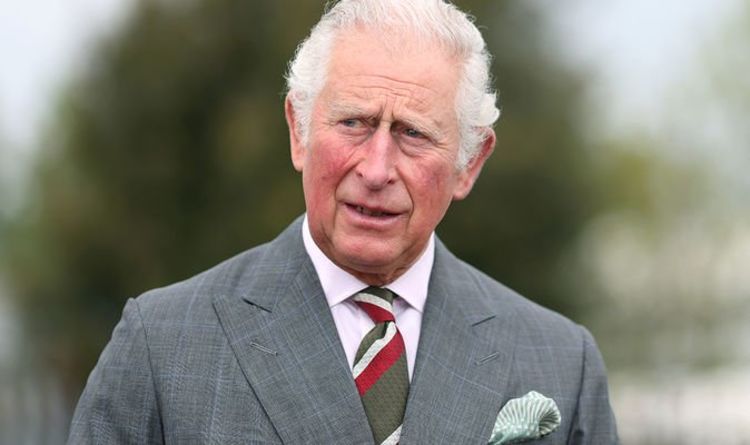 Harry added: “I’m gonna make sure I break that cycle so that I don’t pass it on, basically.

“It’s a lot of genetic pain and suffering that gets passed on anyway so we as parents should be doing the most we can to try and say ‘you know what, that happened to me, I’m going to make sure that doesn’t happen to you’.”

During his latest outing, Charles dodged a question about Harry’s latest comments when quizzed by a BBC reporter.

Sharing a clip of the incident on Twitter, Daily Mail royal correspondent Rebecca English tweeted: “Prince Charles was asked by a BBC reporter today about his relationship with Prince Harry following his son’s latest broadside.”