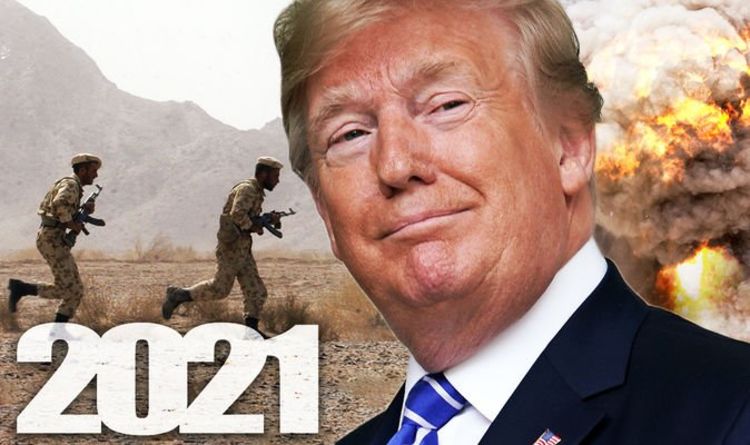 1. Collapse of the EU and the UK’s booming economy

The psychic, who runs Psychics.co.uk, has previously told Express.co.uk how he believes the UK economy will fare well after Brexit.

He has now said the EU is facing a much more uncertain future, with the possibility of more member states leaving the economic bloc.

Mr Hamilton-Parker said: “The American and European economies will falter dragging down other economies around the world.

“I’ve spoken before about the break up of Europe sometime after Brexit. We will see the start in 2021.”

The British economy, however, will suffer a short retraction after Brexit followed by “steady improvement”, according to the psychic.