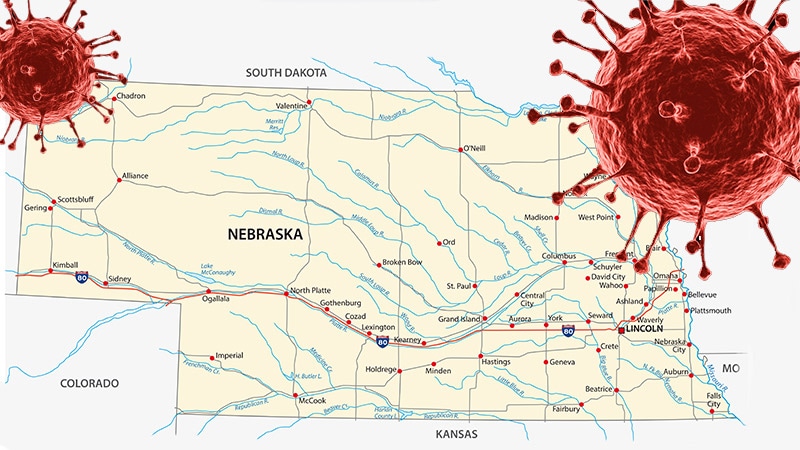 LINCOLN, Neb. (AP) — Nebraska health officials said an extremely contagious variant of the coronavirus that was first identified in India has been confirmed in the state.

The first case of the virus variant, officially known as the B.1.617 variant, was found in a Lancaster County resident who has ties to international travelers.

The discovery of the new variant comes as the state was reporting a relatively small number of new cases of the virus. Nebraska health officials said

Wednesday that 1,368 new virus cases had been reported over the past week, down slightly from 1,397 cases the week before.

The state reported 159 new virus cases Thursday to give Nebraska a total of 222,247 cases and 2,257 deaths since the pandemic began.