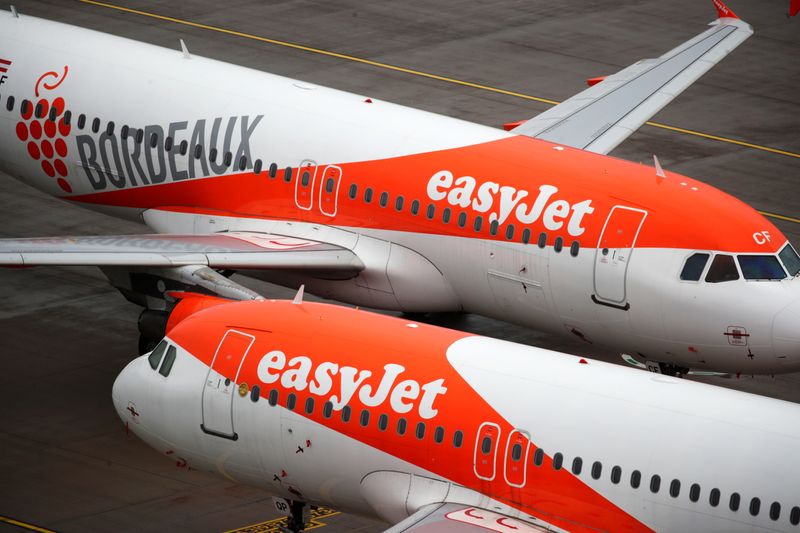 (Reuters) – The chairman of British airline EasyJet is preparing to step down once he has completed nine years at the company in May 2022, Sky News reported on Saturday.

The airline has hired Lygon Group to find a successor to long-serving chairman John Barton, who has held the role since 2013, according to Sky News https://

EasyJet did not immediately respond for comment on the report.