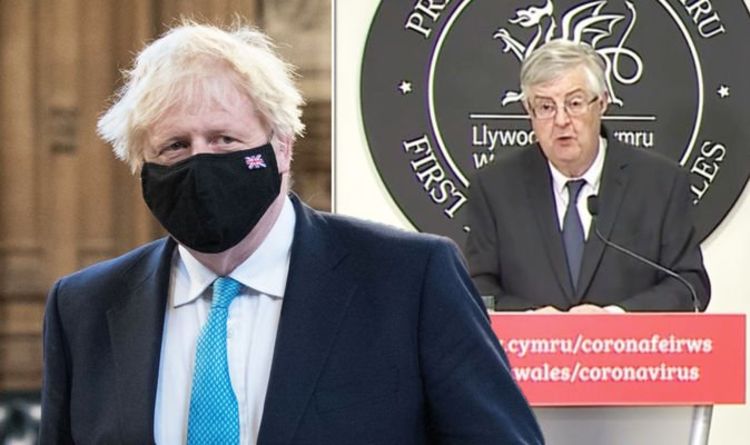 This could include “liberalising the rules in the way in which people can meet together, not just in their extended household but beyond that.”

Responses to Mark’s words today were mixed. Some praised his words, while others were critical.

Many praised the Welsh Labour leader for his response to the virus, directly comparing it to Boris Johnson’s.