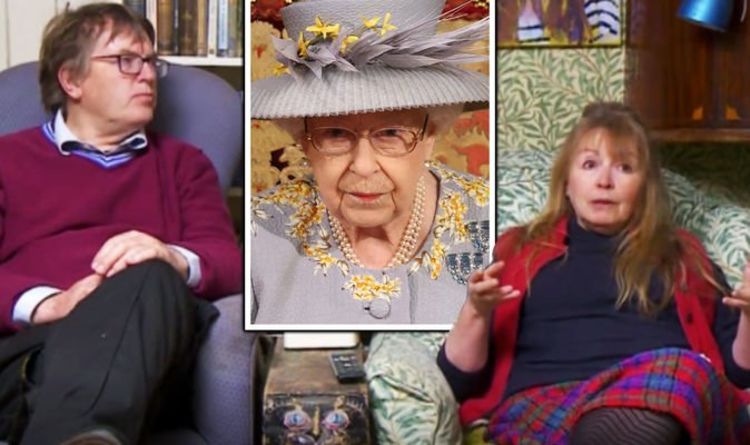 During the programme, Giles took a cheeky jibe at Mary’s expense which left viewers shocked.

With the octopus slowly dying on screen, Gogglebox’s Lee explained: “So you have sex, have baby, and then pop your clogs.

Giles and Mary then appeared on the screen, with the former taking a swipe.