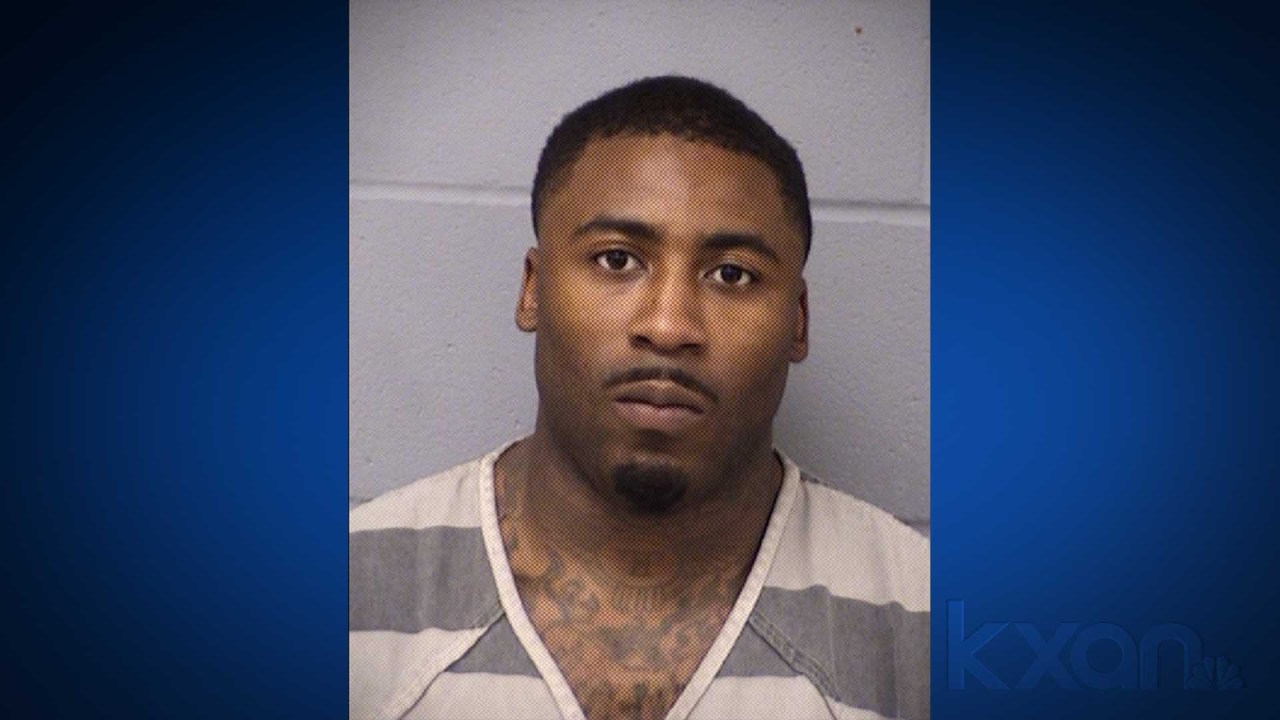 AUSTIN (KXAN) — A man is accused in a string of north Austin food truck robberies that happened earlier this year, starting in January 2021.

Joshua Terrell Moore, 29, is charged with aggravated robbery in four of the seven robberies Austin police are investigating. He also faces one count of a stolen firearm, according to the Austin Police Department.

Because of the similar manner of each crime, officers determined the robberies were carried out by the same suspect or suspects.

According to an arrest affidavit for Moore, APD used geofence features from Google to locate devices in the area at the time of the robberies. One device was detected in the area for the March 26 robbery at Raul’s Taqueria off East Rundberg Lane. That device was connected to a Gmail account for Moore.

The affidavit said the same device was detected at two other robberies that happened within two hours of each other on March 1 — at Tortas y Tacos Dos Hermanos on North Lamar Boulevard and Taqueria la Chilanguita Food Stand on East Rundberg Lane. The geofence data found the device had fled in the same direction the suspect did after those incidents.

Moore also fit the description of the suspect given by the victims. KXAN has reached out to his attorney and is waiting to hear back.

APD continues to investigate the other three robberies and conduct interviews. All seven of the robberies happened at the same three food trucks that are within one to two miles of each other, Google Maps shows.