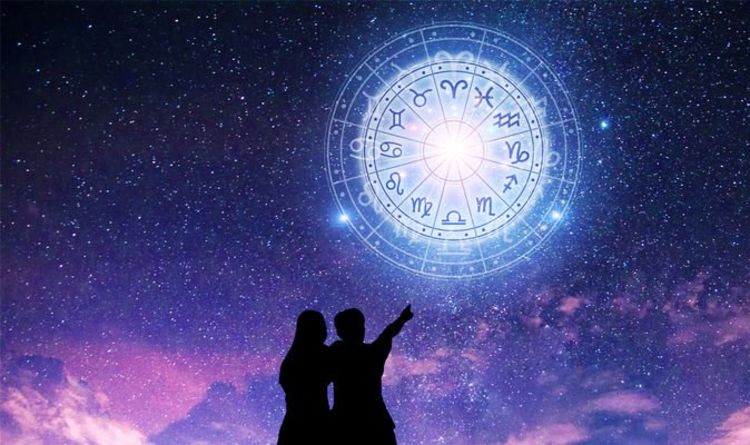 There are so many ideas crowding your head it might feel as if it is bursting at the seams. Be careful about being reckless in thought and action. Think plans through before leaping in and if in doubt, ask a practical friend whether you are making a good decision.

A new job you take on will seem like an uphill struggle as you come up against problems every step of the way. New rules that you feel are unnecessary will cause you inconvenience and this will bring out the more rebellious side of your nature.

Your work and other activities are attracting the attention of your boss or someone in authority. They admire your creative flair. Don’t be surprised if you are offered a raise or promotion. Having more money for luxuries will improve family relationships.

You could get talking with someone who is imaginative and visionary. Rather than thinking them foolish, you will be intrigued by their ideas. You might want to think through someone’s clever ideas further but impose some conditions to your continued involvement.

An avalanche of paperwork can no longer be ignored. The sooner you get on with it, the sooner it will be over. It doesn’t matter if you are spending a lot of time doing nothing more exciting than sorting out finances and correspondence.

It isn’t that you would rather keep yourself to yourself but there is a relative or housemate you are trying to avoid. If you owe them money and can’t yet pay them back, be honest about it. Someone close will be troubled by your sudden quiet mood.

It lifts you to see other people benefit through your hard-working efforts. Helping others is all you want to do. Either through your profession or a volunteer exercise, people know you are there for them. The last thing you are thinking about is yourself.

You seem to have the uncanny knack of knowing what’s on a close friend or partner’s mind. This helps you anticipate their needs almost before they are aware of them themselves. Are you single? It doesn’t matter who makes the first move if there is someone you are attracted to.

Get moving to stay healthy and to keep your body fit. Take up swimming, walking or some regular gentle exercise. If you’re feeling active and competitive, take up a team sport. Are you single? You could meet someone new through casual participation in a sporting or group event.

Little things that friends are saying makes you wonder if they are hinting about something that is going on you aren’t aware about. If they know something about your partner or someone in the family that you don’t, you wish they would just come out and say it.