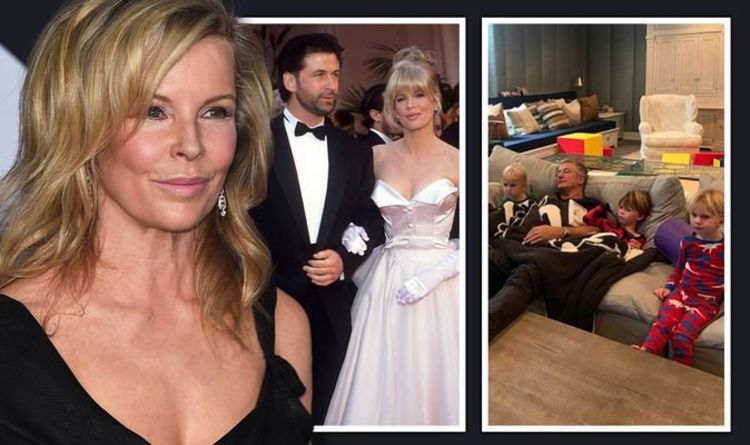 Alec has since remarried yoga instructor Hilaria Baldwin, 37, walking down the aisle nine years ago.

They are parents to to six children: Carmen, seven, Rafael, five, Leonardo, four, Romeo, two, Eduardo, eight months, and Lucia, who was born this year.

Despite a bitter custody battle, Kim said of her relationship with her ex spouse in 2016: “[Alec and I are] cool now, though. Life goes on.”