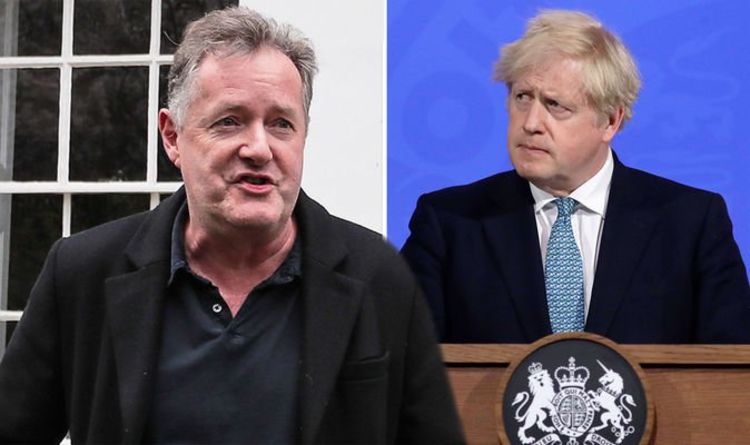 Piers shared the article on his Twitter page, in view of his 7.9 million followers.

He wrote: “More shameful dithering by our Prime Minister – @BorisJohnson has done this throughout the pandemic, constantly leaving it too late to act, with deadly consequences.”

A Government spokesperson told Express.co.uk: “We have some of the toughest border measures in the world.

“We took precautionary action to ban travel from India on 23rd April, six days before this variant was put under investigation and two weeks before it was labelled as of concern.

“We have since sped up our vaccination programme and put in enhanced local support to curb transmission.

“Prior to India being placed on the red list in April anyone coming to the UK had to test negative and quarantine for 10 days.”