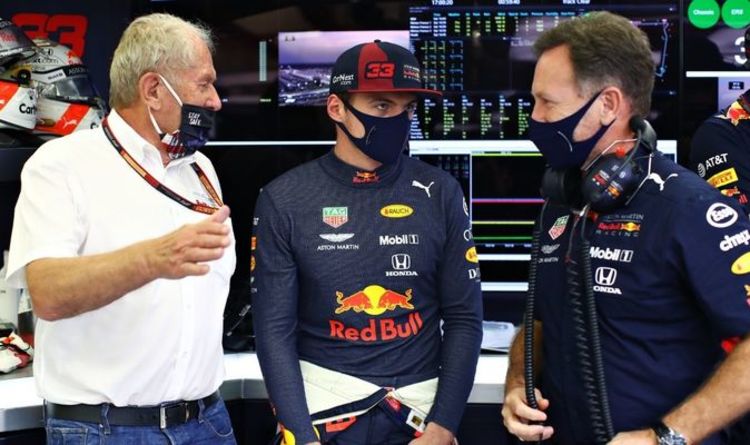 Marko was inclined to agree with the team principal, and told F1-Insider.com: “Toto Wolff told Lewis that to set the mood. But we are calm.

“We have passed all tests so far and will continue to do so in future tests. It shows how seriously they take our services at Mercedes.

“If we turn into the psychological, then I would expect a little more level there too.”

Since the allegations were made, Formula 1’s governing body the FIA sent a note warning teams it will introduce new rear wing flexibility tests after the suspicions of rule-bending were raised by Hamilton.