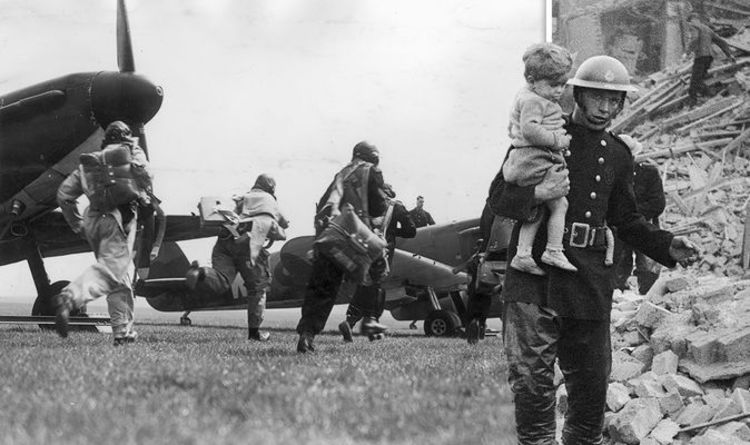 The final phase focused more heavily on ports before most of the attacks attributed to The Blitz ceased in May 1941.

The Luftwaffe dropped around 41,000 tons of bombs during The Blitz, which caused issues with production, transport, and food supplies, and when ports were the focus, it impacted rifle production.

The synopsis of the new documentary into The Blitz reads: “The film offers a brand new insight into how ordinary people managed to survive with incredible acts of courage and features amazing never seen before archive footage, along with powerful interviews with those who experienced it first-hand…

“This fascinating and powerful documentary sheds light on those fateful months and how they affected the British people living in the cities under attack.