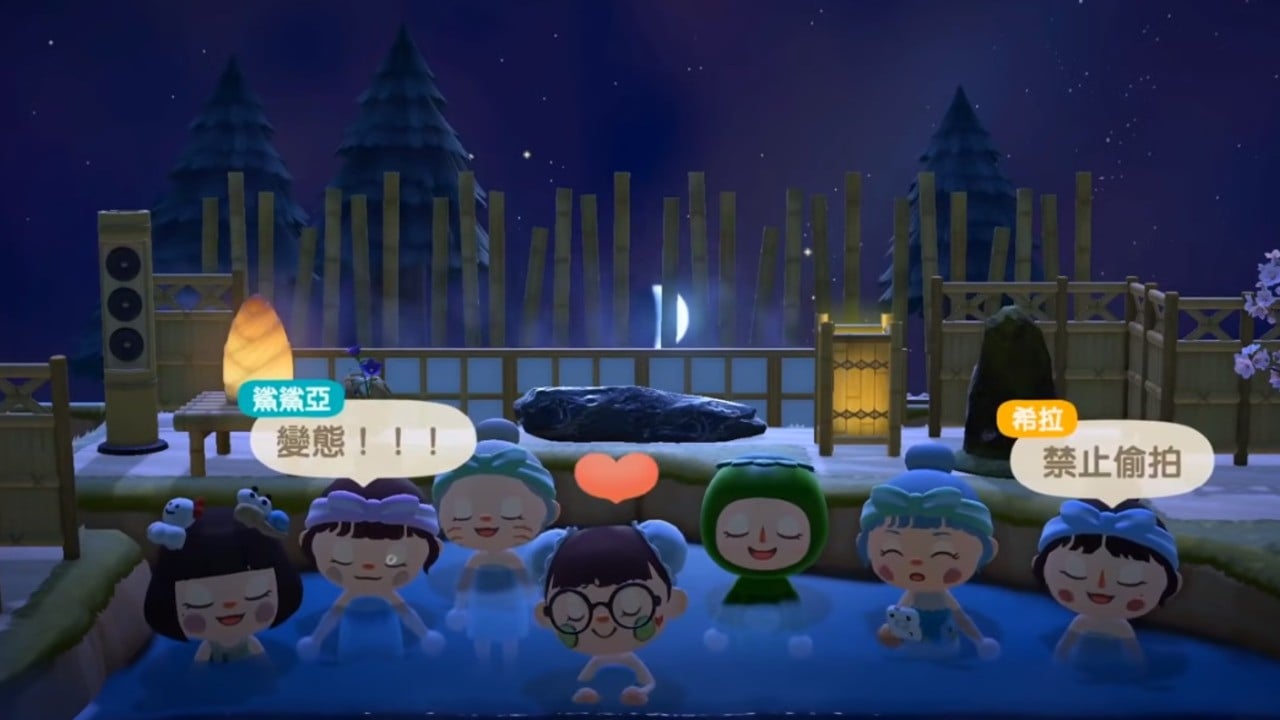 YOU CAN NOW SIT IN THE WATER IN ANIMAL CROSSING: NEW HORIZONS. This is not a drill, folks — though it is a glitch, and we can’t promise that it won’t break your game, so be careful if you want to try it out.

I haven’t had this much fun with in-game items since the Animal Crossing launch. from AnimalCrossing

New Horizons players have figured out a new glitch in the game that lets you clip inside objects, including the paddling pool, the cotton candy machine, the rocket, the vending machine, and the hot tub. And, if you manage the glitch just right, you can even get into the water, although you might just fall through the world if you do it wrong.

Some players report that the glitch has been around since last summer — and we did cover one that let you run in the sea, for example — but now that players have the ability to sit down, the photo opportunities are better than ever.

If you want to figure out how to do it yourself, there’s a video (in Chinese) that details the steps, or you can follow the instructions laid out by Reddit user alien_urbano.