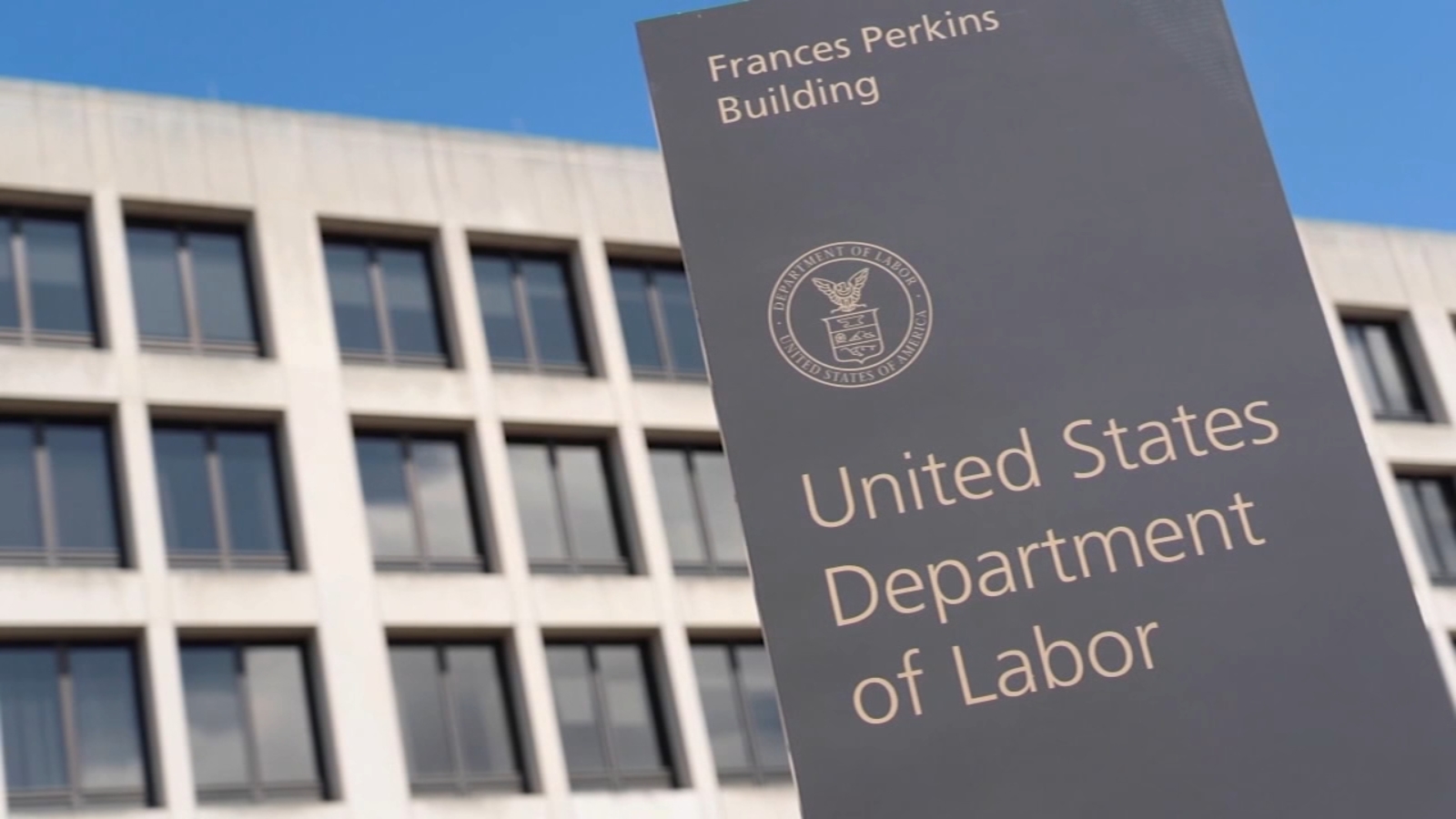 KATY, Texas (KTRK) — As pressure mounts for the Texas governor to end the extra $ 300 weekly unemployment benefit, those who receive the money are worried about losing a lifeline.Susan Winner lost her job during the pandemic. Winner said she only receives $ 81 from the state in unemployment benefits every two weeks which is why the extra $ 300 has been crucial for her.

“We still wait in food lines for that extra help,” Winner said. “Without that extra $ 300, I don’t know where we’d be.”Right now, officials said the program for unemployed Texans will end in September.

But, there’s a growing call to end distribution of the additional money sooner than later.

This week, more than 40 organizations asked Gov. Greg Abbott to end it early.

ABC13 contacted the governor’s office but haven’t heard back.

University of Houston Professor Dietrich Vollrath said ending the benefit early would be a mistake.”It’s incredibly unsurprising a bunch of business owners would like there to not be competition for labor, and they would like to hire people back at relatively low wages,” Vollrath explained. “Their other option is to raise wages.”

SEE ALSO: Here’s how you can land a job in this growing Houston-area community

“[We are] trying to match at least what some people are making in unemployment with the $ 300, but not even with that, we don’t get employees,” Tony’s Tex-Mex human resources generalist Cintya Alamis said.

The situation is so dire, Tony’s is hosting a job fair in its Katy location parking lot next Thursday from 11 a.m. until 2 p.m. with more than 20 other restaurant owners.
“You could even get hired on the spot,” Tony’s support coordinator Alejandra Vega said. “That’s what the goal is.”Economists aren’t sure boosted benefits are the issue. They said the pandemic and childcare are a bigger problem.

Vollrath believes in a few months, the pandemic will improve, and people will return to work. He said if the situation improves rapidly by this summer, politicians could then reassess the boosted benefits. But for now, he suggests keeping them until September.