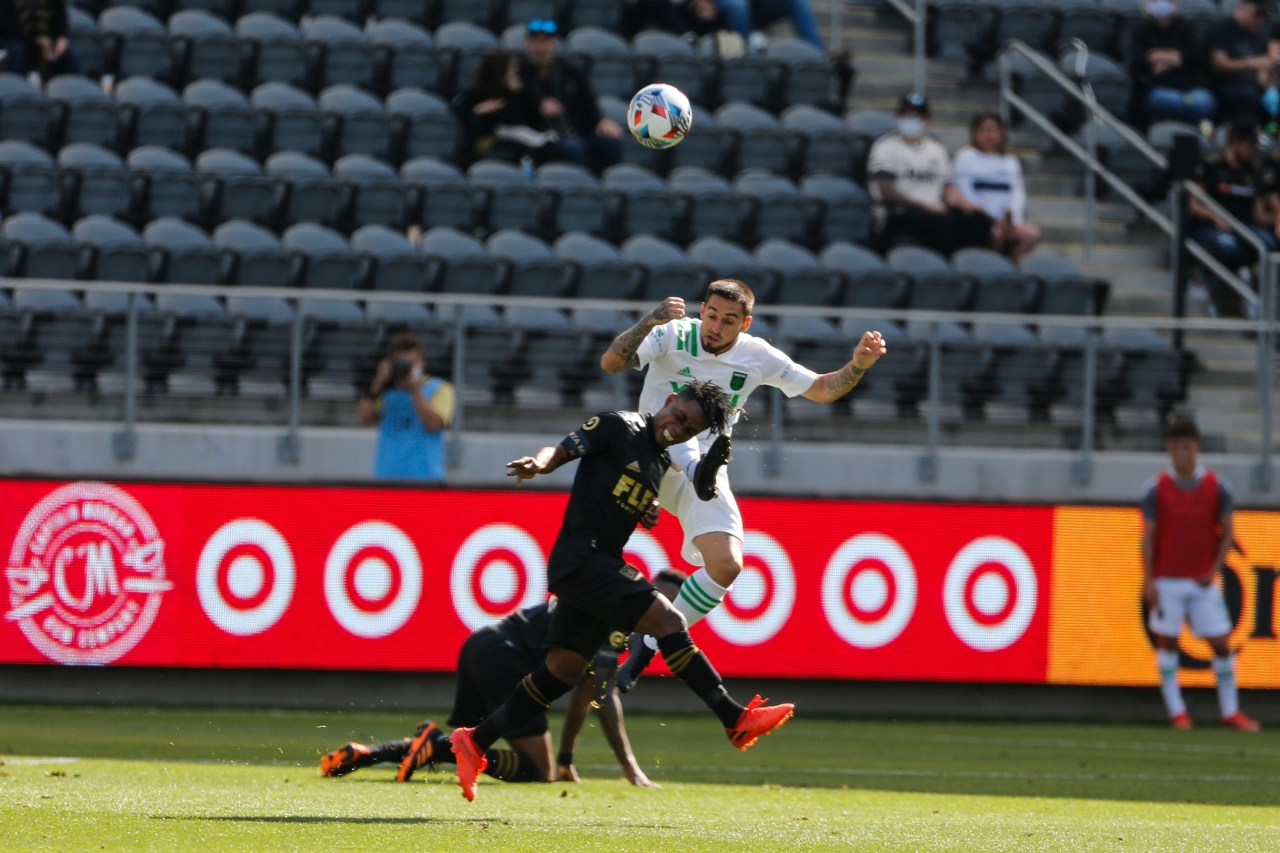 AUSTIN (KXAN) — Austin FC had chances but the team just couldn’t capitalize in Saturday’s 2-0 loss to the LA Galaxy.

The LA Galaxy scored their first goal in the 35th minute, courtesy of Sebastian Lletget. The play resulted in an injury to Hector Jimenez when he tried to stop Lletget on the attack.

The Galaxy added another goal late in the second half, courtesy of Javier “Chicharito” Hernandez, in the 77th minute.

An area that was glaring for Wolff was the club’s lack of energy, he felt that they should’ve been sharper throughout the entire match, particularly, in the first half.

“We just weren’t moving in our typical manner, in and around the penalty box, getting behind the line,” Wolff said. “I think the energy level was off, our running was off, the dynamic wasn’t its normal self, and we’ll have to look into that.”

This is the fifth match of an eight match stretch in which Austin FC will be on the road, and it seems to be taking a toll on the team.

“It’s tough, it is that’s just the way it is, the games are going to keep coming and it’s not going to get any easier,” Matt Besler said. “I think for the most part, we can be happy and proud of where we’re at right now, we’ve managed to get six points through five games and we’ve just got to keep going, we’ve got to continue to get points when we can.”

Austin FC continues its eight-game road trip to start the season next Sunday, May 23 at Nashville SC. The match is scheduled to begin at 8pm.

The CW Austin, KNVA, will be the television home for Austin FC soccer for both the 2021 and 2022 seasons. The channel will air a majority of Austin FC’s regional telecasts for the next two years.