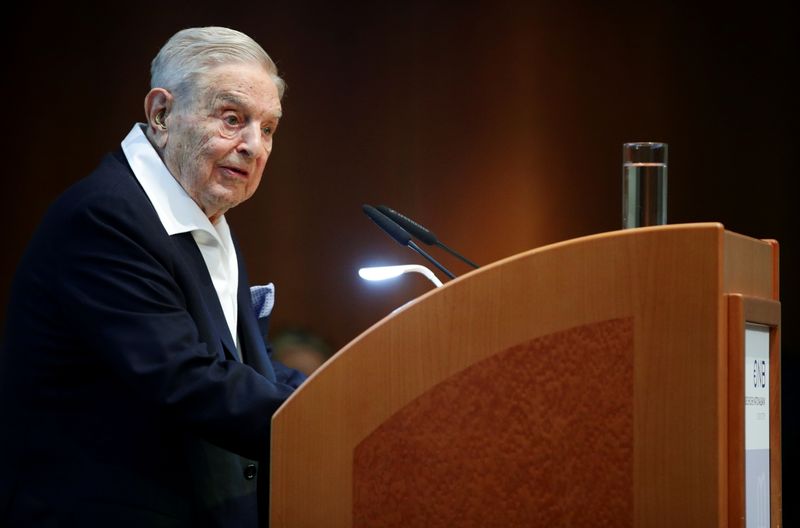 The company didn’t hold the shares prior to Archegos’s implosion, a person familiar with the fund’s trading told Bloomberg.

Archegos, a family office run by ex-Tiger Asia manager Bill Hwang was highly exposed to ViacomCBS, whose shares plunged in March, leaving the hedge fund facing a massive margin call from its prime broker banks. Archegos was unable to meet the call to secure the equity swap trades that the banks had partly financed.

Global banks lost nearly $ 10 billion from the Archegos fallout. Credit Suisse (SIX:), Nomura Holdings (NYSE:) and Morgan Stanley (NYSE:) were some of the banks that were hit.