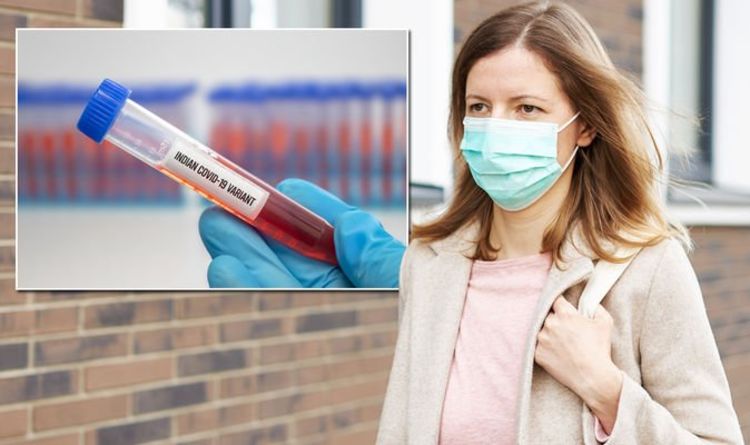 Health secretary Matt Hancock has said the Indian variant can “spread even faster” than the Kent variant and is “becoming the dominant strain in some parts of the country” such as Bolton and Blackburn.

But in Bolton, where a number of people have ended up in hospitals with the Indian variant, the “vast majority” of those patients have been eligible for a Covid vaccine but had not yet had one, Mr Hancock added.

Sir Mark Walport, a member of Sage, said while vaccines still seemed to be protecting people from severe Covid cases they appeared less effective at stopping transmission of the Indian variant.