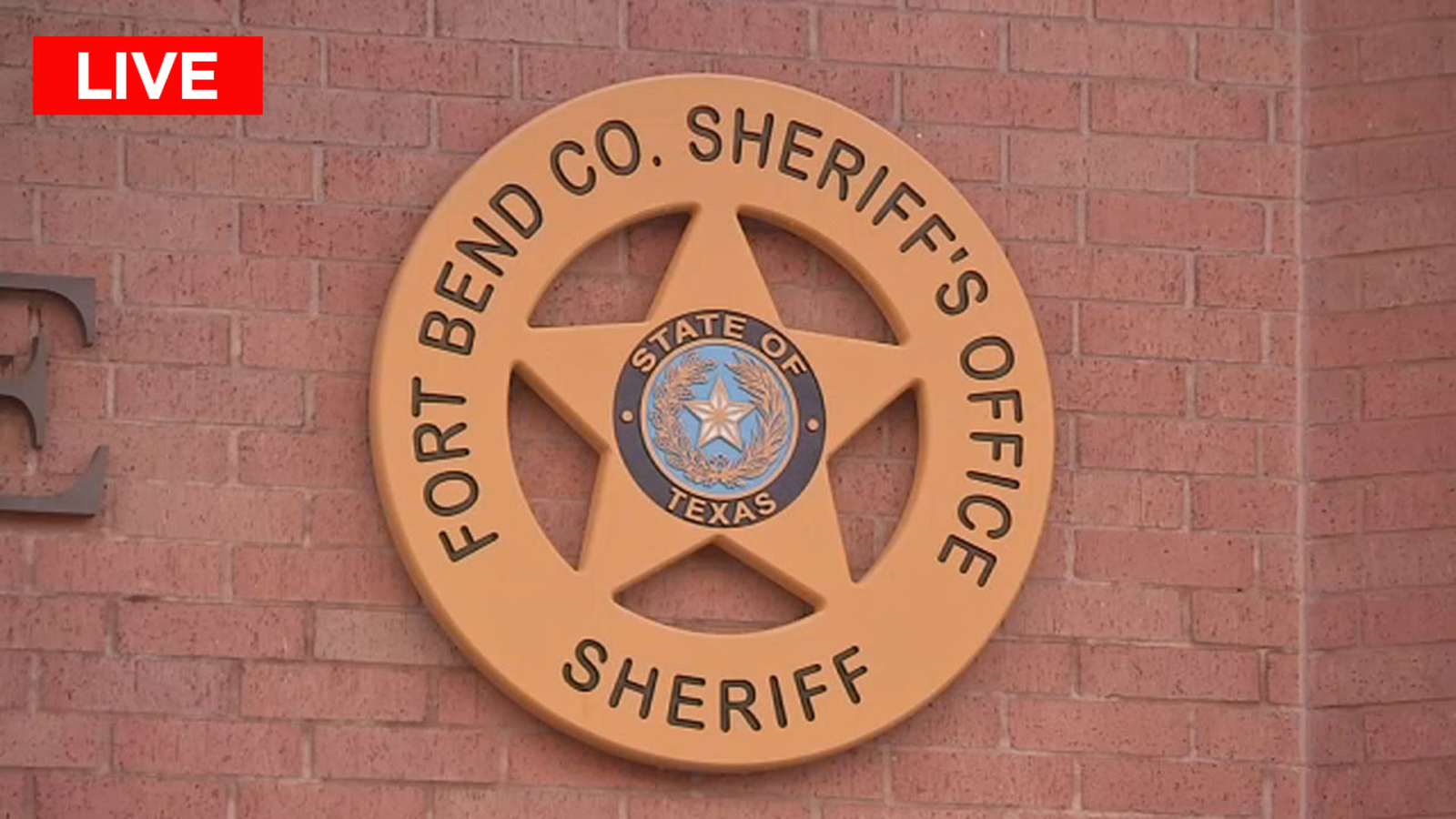 SUGAR LAND, Texas (KTRK) — Authorities are expected to give an update about a suspected shooter who opened fire at a boxing gym during an ongoing dispute with another man, Fort Bend County Sheriff’s deputies said.It happened Saturday night at the Charlo Boxing and Fitness Club at 9750 Highway 6 near Delamere.

According to Sheriff Eric Fagan, the suspect, identified as 19-year-old Christian Menifee, had an ongoing argument with another man.Their beef exploded at the facility, where officials said Menifee shot the victim multiple times.

Menifee fled before he was arrested and booked into the Fort Bend County Jail on a $ 350,000 bond.

The sheriff’s office plans to give a briefing on the deadly shooting investigation and Menifee’s arrest at 10 a.m. You can stream it live in the video player above.