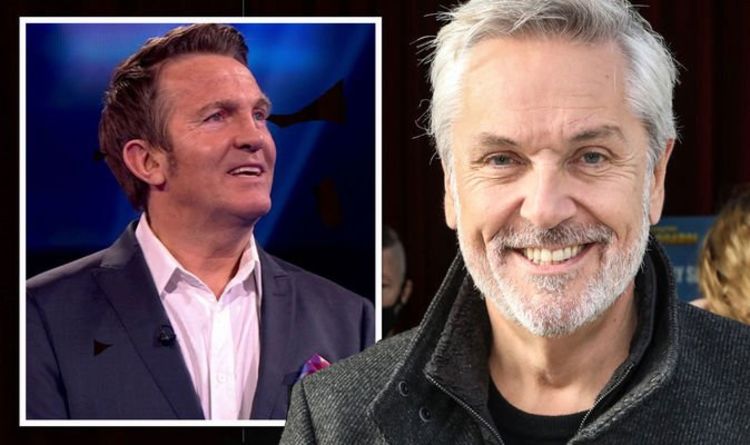 Comedian Brian Conley is often mistaken for his pal Bradley Walsh, he has revealed. The 59-year-old TV star has joked that it’s less likely to happen now that he has gone grey and grown a beard, ahead of his stint on EastEnders.
The actor is joining the BBC soap opera as Terry Cant, the long-lost father of Sonia Fowler, played by Natalie Cassidy.

He will make his debut on the long-running programme tonight.

Meanwhile, Bradley, 60, who also kicked off his career as a comedian, is best known for presenting ITV quiz show The Chase.

He previously starred in Doctor Who and rival soap Coronation Street.

When asked if the pair are often mistaken for each other, during a recent interview, Brian said it happened to both of them.

He went on to detail several occasions that they had been mistaken for each other, during a chat with Radio Times.

Brian, who starred on the West End in Dolly Parton’s musical 9 to 5, said he was approached by fans outside the Savoy Theatre.

They thought he was Bradley despite his name being on the theatre poster.

Brian and Bradley are not likely to get offended by the mix-up, which has happened for a number of years, as they are good friends.

They even had starring roles in each other’s wedding party when they tied the knot to their respective partners.

“But we are close – we were ushers at each other’s wedding and, at one time, we even lived on the same road in Watford,” Brian continued.

“Mind you, I won’t get mistaken for him anymore with my new lockdown look – I’m all grey and I’ve got a beard, so now I’m more like Martin Kemp… a younger Martin Kemp, though, to be honest!”