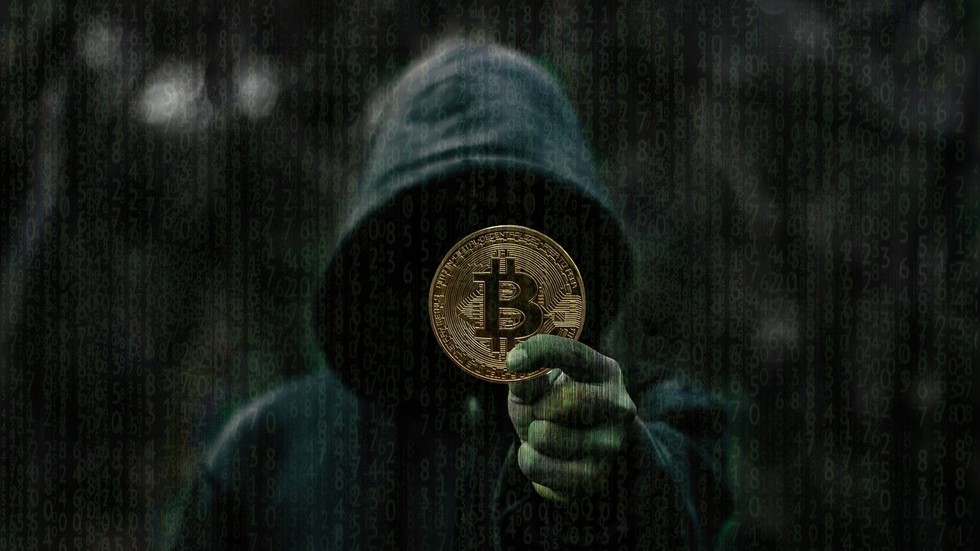 The hacker group DarkSide, responsible for the US Colonial Pipeline cyberattack, received a total of $ 90 million in bitcoin ransom payments before shutting down last week, according to blockchain analytics firm Elliptic.

Colonial Pipeline, the biggest fuel-carrying infrastructure facility in the United States, which was hit with a devastating cyberattack earlier this month, was forced to shut down for almost a week. The FBI blamed the attack on DarkSide, a cybercriminal gang allegedly based in Eastern Europe.

It was reported earlier that the pipeline’s operator had paid a $ 5 million ransom to the group. According to Elliptic, DarkSide and its affiliates collected at least $ 90 million in bitcoin ransom payments, originating from 47 distinct cryptocurrency wallets. The average payment from organizations was likely $ 1.9 million each.

Our new analysis of the #DarkSide ransomware:- DarkSide has netted over $ 90 million in #Bitcoin from 47 victims- The average ransom paid was $ 1.9 million- The DarkSide affiliates, who infected the target organisations, took $ 74.7 millionRead more here: https://t.co/bTRwuSaSXw
— elliptic (@elliptic) May 18, 2021

Of the $ 90 million total, $ 15.5 million went to DarkSide’s developer, while $ 74.7 million was sent to its affiliates. Most of the funds have been sent to crypto exchanges, where they can be converted into fiat money, Elliptic said.

“To our knowledge, this analysis includes all payments made to DarkSide. However, further transactions may yet be uncovered, and the figures here should be considered a lower bound,” said Elliptic’s co-founder and chief scientist Tom Robinson.
Also on rt.com US fuel crisis eases after cyberattack, but many petrol pumps remain dry
On Friday, Elliptic announced it had identified the bitcoin wallet used by DarkSide to collect ransom payments from its victims. Later that day, security researchers Intel 471 said that DarkSide had closed down after losing access to its servers and as its cryptocurrency wallets were emptied. According to Elliptic, DarkSide’s bitcoin wallet had $ 5.3 million worth of the cryptocurrency before its funds were drained.

DarkSide blamed “pressure from the US,” Intel 471 said, quoting a note from the hacker group.